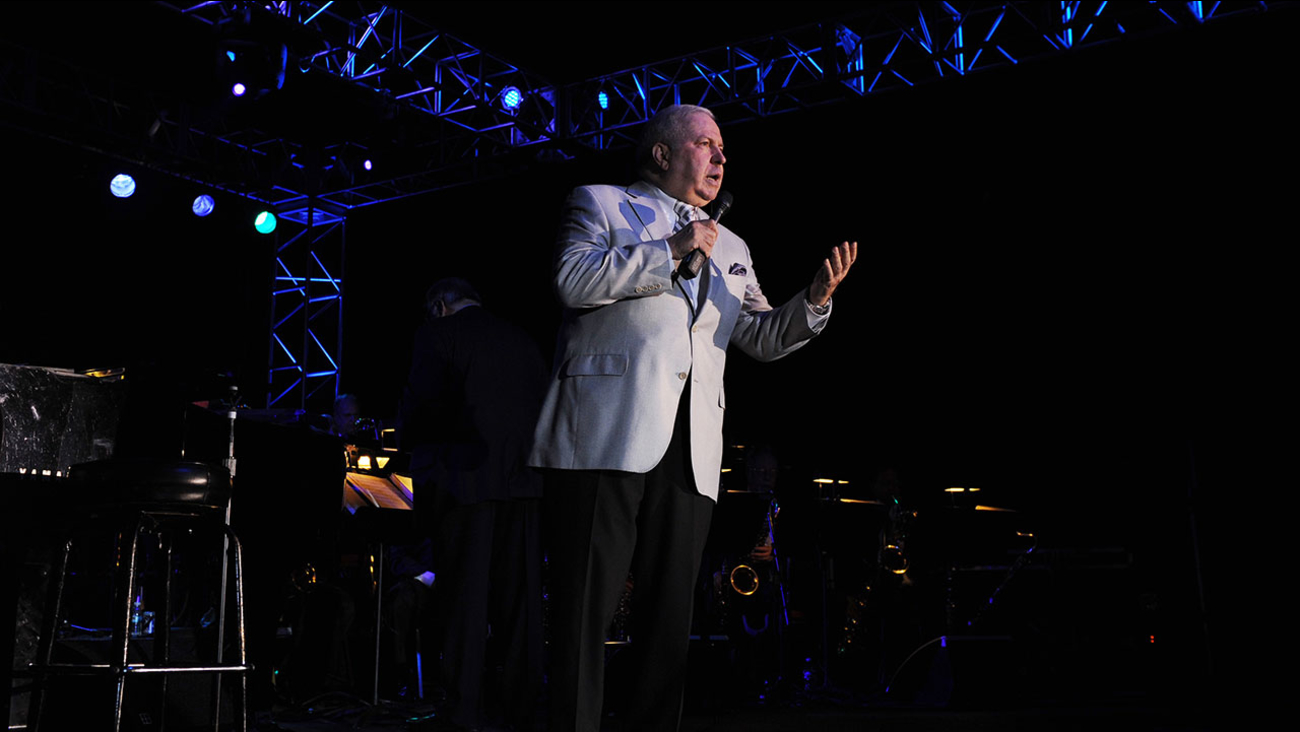 Frank Sinatra Jr., pictured here at a 2012 performance in Coconut Creek, Florida, has died at age 72. (Photo by Jeff Daly/Invision/AP)

Frank Sinatra Jr., who carried on his famous father's legacy with his own music career, has died at 72.

The Sinatra family said in a statement to The Associated Press that Sinatra died unexpectedly Wednesday of cardiac arrest while on tour in Daytona Beach, Florida.

The statement said the family mourns the untimely passing of their son, brother, father and uncle. No other details were provided.