franklyHANK: It's all about red 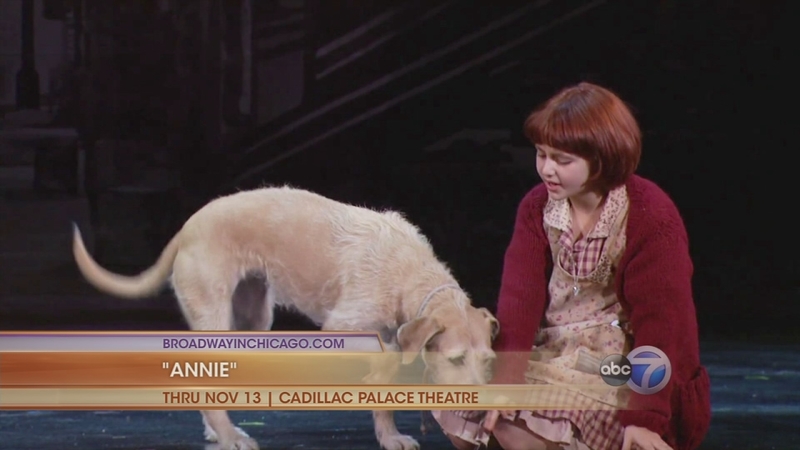 ANNIE, the Broadway musical, returns to Chicago and the Cadillac Palace Theatre through November 13, 2016. The comic book hero and her dog, Sandy, take center stage with all the songs you love including "Someday" and "Hardknock Life." For tickets, visit broadwayinchicago.com.

"ARRIVAL"
Actress Amy Adams' new film, "Arrival," opens in theaters Friday, Nov 11, 2016. "Arrival" tells the story of aliens arriving on the planet speaking an unknown language. Adams must decipher their language and their intent for our planet. The red-headed actress said she wasn't always so. Adams said the minute she changed from blonde to red people saw her as "fun and quirky." She said it surprised her how changing once element of her appearance could make such a difference in the way people perceive her.

WATCH THE TRAILER FOR "ARRIVAL"


MARS
Finally, the red planet, MARS. That's also the title of a new National Geographic Channel series debuting Monday, November 14, 2016. The part drama, part documentary series comes from Ron Howard and Brian Grazer. The series focuses on humans traveling to the red planet in the year 2033 and all of the drama and pitfalls that come with such a journey. Check out the trailer for "MARS" below and check your cable listings for National Geographic Channel.

WATCH THE TRAILER FOR MARS