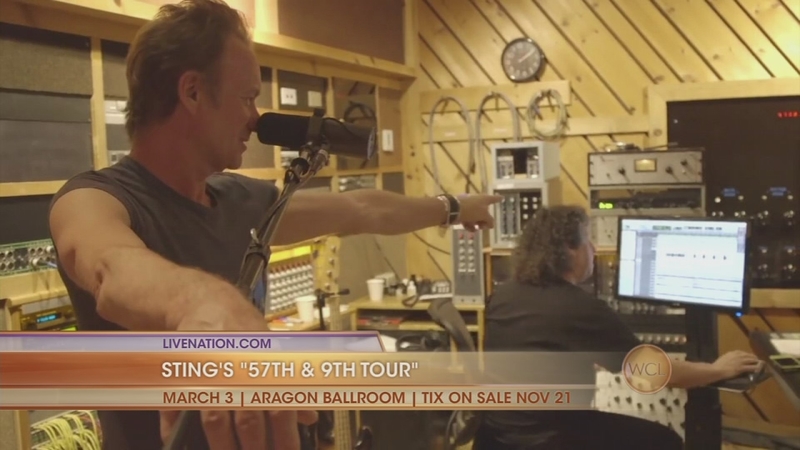 CHICAGO -- Three big shows are headed to Chicago and the time to gets tickets for them is now.