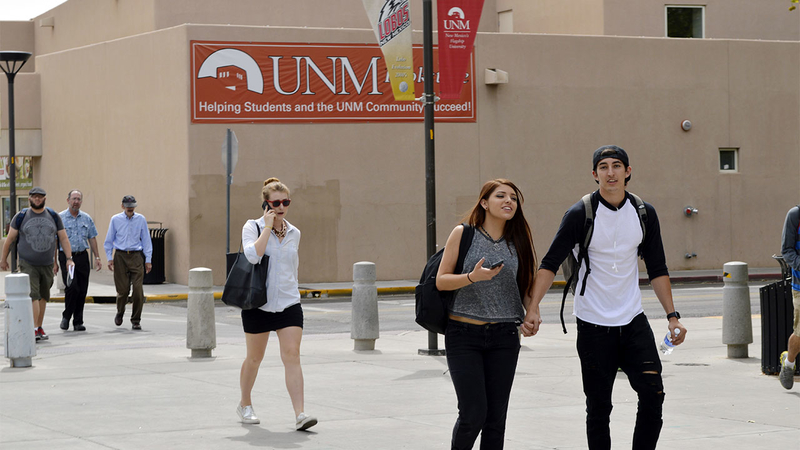 SANTA FE, N.M. -- New Mexico is hoping to make college tuition-free for all state residents looking to attend its public institutions in the first plan of its kind in the U.S., the governor announced Wednesday.

Gov. Michelle Lujan Grisham said the program would apply to all 29 of the state's two- and four-year public colleges and universities and all New Mexico families, regardless of their income, for the fall 2020 semester.

"This program is an absolute game-changer for New Mexico," Grisham said in a statement. "Higher education in this state, a victim of the recession, has been starved in recent years."

Grisham said the plan is intended to increase access to higher education to underserved populations in the state.

"New Mexicans of every income, of every background, of every age, we are putting students first. We are creating meaningful opportunity for all," she said.

The plan, called the Opportunity Scholarship, which was first reported in the New York Times, still needs to go through legislative approval but Grisham said she is confident lawmakers will be on board. The funds for the program would come from the state budget, as New Mexico has seen a recent boost in revenue from oil production, the governor's office said.

It would cover the fees not paid for by federal grants or the state's Lottery Scholarship, which typically leaves between 25% and 40% of college still to be paid for, according to the governor's office. The scholarship does not cover room and board.

The program in New Mexico would also allow for adults returning to a two-year community college to attend free of tuition and fees.

A similar program exists in New York, but only covers middle-class families making up to $125,000 per year for free tuition at all CUNY and SUNY two- and four-year colleges in the state.

The state's higher education secretary, Kate O'Neill, said the day of the announcement was "the most exciting day in my 25-year career."

"That's because students are the beneficiaries of this incredible proposal," O'Neill said.

The average cost of tuition in the U.S. has been on the rise for the last decade.

Between 2008-2009 and 2018-2019, the price of education rose by $7,390 at private nonprofit four-year colleges and universities, by $2,670 at public four-year institutions and $930 at public two-year colleges, according to data from the nonprofit organization College Board.

At public four-year institutions, for in-state residents, tuition amounts to $10,230 and $21,370 with room and board, according to the data.

New Mexico ranked as third most impoverished state in the country, with a rate of 18.2% in 2017, according to the U.S. Census Bureau. The national average was 12.3%.

Grisham said the plan will not only be good for current students but the future of the state.

"It means better enrollment, better student success [and], in the long run, it means economic growth," she said.