Utah legalizes 'free-range parenting;' first state in U.S. to do so 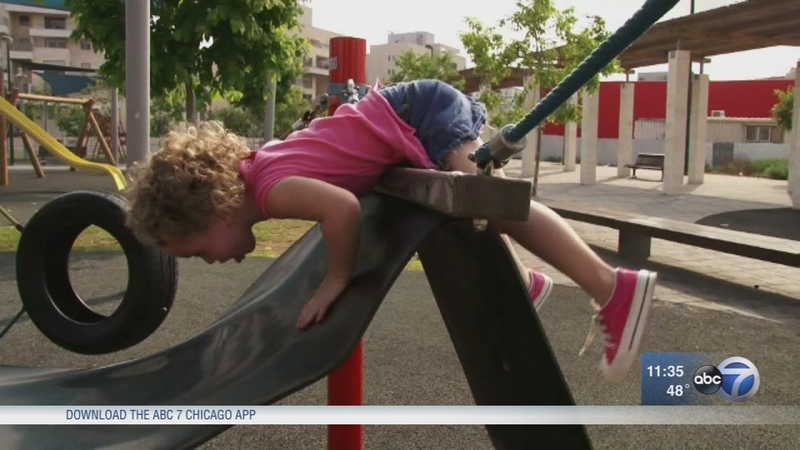 The governor of Utah signed a bill into law Friday that gives parents the freedom to allow their children to do more activities independently - including walk to school, play outside and stay home alone -- without being penalized for child neglect.

The law goes into effect in May. In statement, Utah Gov. Gary Herbert said: "Parents know their kids better than anyone else. This law gives them the ability to teach them responsibility however they see fit."

Some parents said the controversial method is designed to let kids be kids, just with a little less parental supervision.

"We want kids to be able to learn how to navigate the world so when they're adults they're fully prepared to handle things on their own," said state Sen. Lincoln Fillmore, R-Utah.

The measure, which passed unanimously, permits "a child, whose basic needs are met and who is of sufficient age and maturity to avoid harm" to engage in certain independent activities.

"The way you get brave and self-sufficient and problem solving is by doing some things on your own," said Lenore Skenazy, president of Let Grow and founder of Free-Range Kids.

Skenazy first coined the phrase "free-range parenting" in 2008 after she wrote an article about why she let her then 9-year-old son ride the subway alone.

"We have to let parents be rational and loving and trust their kids and give them the independence we all cherish," she said.

Aside from the fear for their child's safety, some parents worry they might face legal ramifications if they give their children some independence.

In 2015, the Meitiv family, of Silver Spring, Maryland, made headlines when authorities accused them of child neglect after they allowed their two children -- ages 6 and 10 -- to play and walk home from a local park unsupervised.

"Our rights were violated, the constitution very clearly protects parents' rights to raise their kids the way they see it," said Danielle Meitiv, a free-range parent.