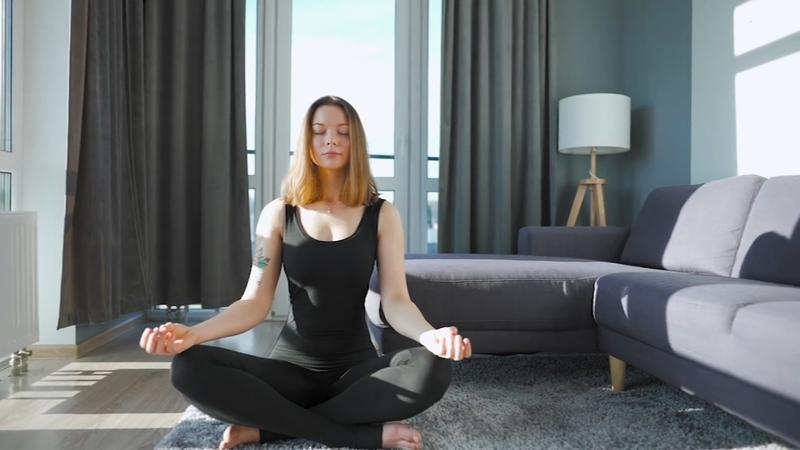 CHICAGO (WLS) -- It's Friday the 13th! This week on Windy City Weekend, Ryan and Val discuss whether or not this day brings bad luck.

Plus, 60% of employees are hiding something from their jobs. New studies say taking a one-week break from social media can improve your mental health.

And what are some unwritten rules that mean share? Ryan breaks down "guy code."

Friday is the last day to be the newest sleep narrator for the Calm app; apply here.

When it comes to the Sweet & Sour Chicken Sandwich at 3 Little Pigs Chi, representation matters.

"This sandwich is more than just a sandwich to me. It kind of symbolizes who I am," said Henry Cai, the chef and owner of 3 Little Pigs Chi.

Cai, 34, grew up in Chinatown. Steeped in Chinese culture and cuisine, he didn't try truly American dishes until he entered high school.

"My first taste of mayonnaise was during school lunch," Cai said. "I started dipping it in pizza and I was like, 'Dude, what is this sauce?!'"

Mayonnaise is now Cai's favorite condiment, and he created a walnut shrimp-inspired version of it for his Salt & Pepper Chicken Sandwich, which also includes jalapenos and fried garlic.

"I'm just a guy who wants to cook food for people and hopefully they enjoy it," he said.

Cai says he originally wanted to start a brick-and-mortar restaurant, but the COVID-19 crisis forced him to think outside the box.

"I started posting (pictures) on Instagram and people just started messaging me," Cai said. "I would just do orders for my friends and then they would tell their friends."

Now 3 Little Pigs regularly appears on listicles for blogs and other food websites. Cai says that despite some pushback that his Chinese food is untraditional in form, he's humbled by the feedback and exposure.

Here's what to watch this weekend.

"The Time Traveler's Wife" - SAVE

HBO series about a Chicago couple whose lives are complicated because he's a time traveler.

Rebel Wilson wakes up after a 20-year coma and returns to high school in hopes of becoming prom queen.