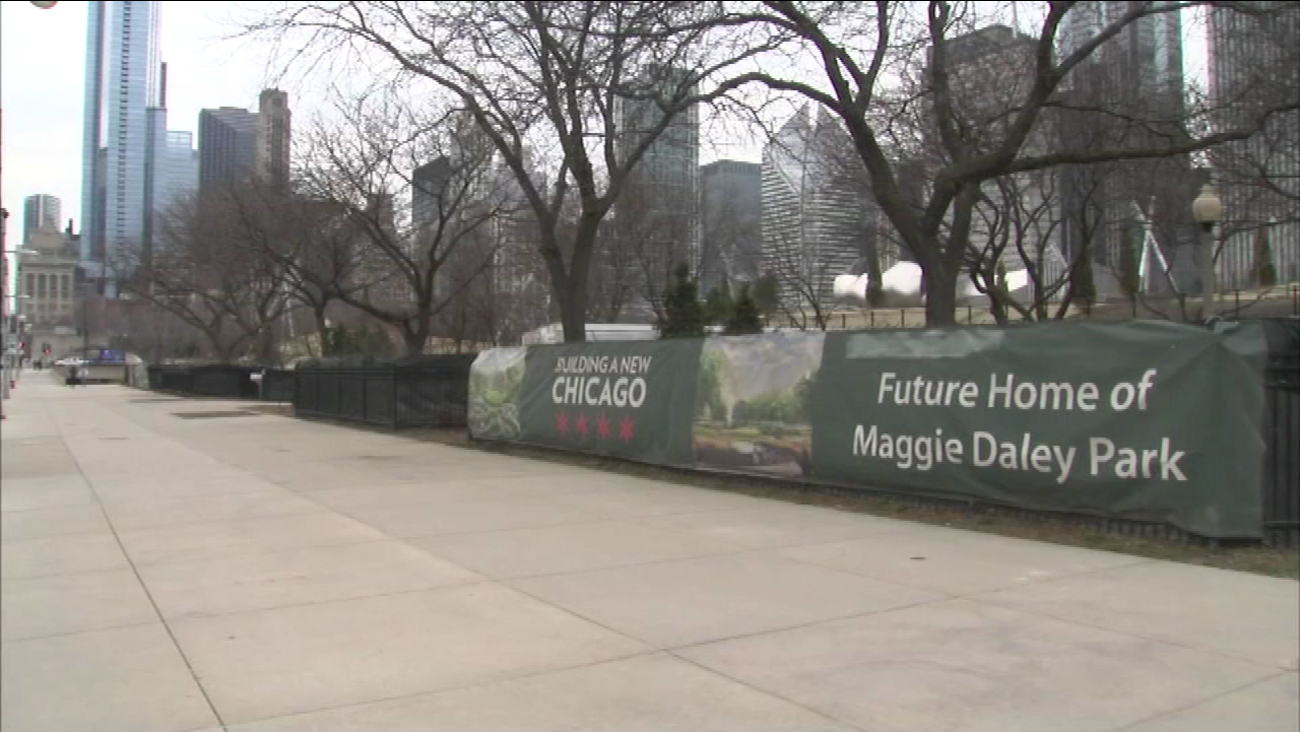 CHICAGO (WLS) -- Chicago parks are under "aggressive assault," according to one parks advocacy group.

Friends of the Parks is concerned about two new proposals: a high-rise to be constructed at Pritzker Park on State Street, and a plan to build a restaurant in Maggie Daley Park.

According to Friends of the Parks, that area is covered under the lakefront protection ordinance, which prohibits the construction of new, above ground structures.

"We're also very concerned about setting a precedent because even the museums in the parks and the museum campus the new ones that have been built in the city of Chicago were built where there were existing buildings," said Cassandra Francis, Friends of the Parks.

The Chicago Park District said in a statement that the restaurant would be located beneath public park land and would not result in the loss of park space.