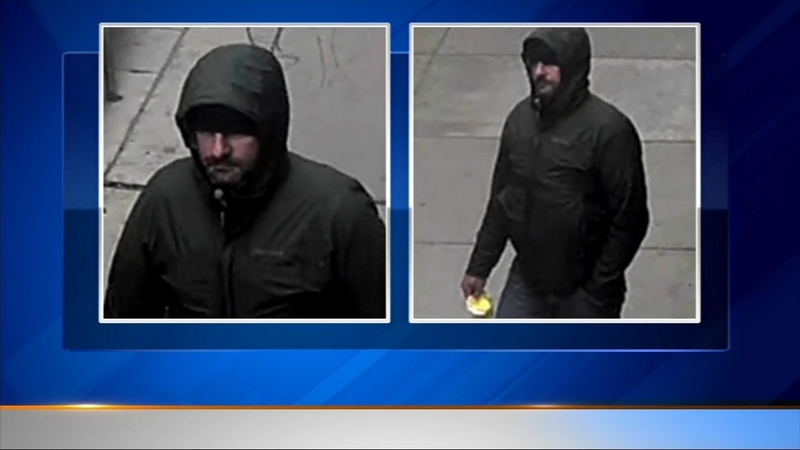 CHICAGO (WLS) -- The Fulton Market Association, which represents merchants in that burgeoning neighborhood of small businesses, has released a surveillance photo of a man suspected in a string of robberies.

The group said there have been at least three robberies in the past two weeks.

"When we identify a crime trend, our community takes immediate action. We have zero tolerance for crime," said Roger Romanelli, FMA executive director.

Witnesses said the suspect, who was dressed in a jacket with a hood, demanded money and told workers he had a gun. Merchants are being urged to install surveillance cameras around their business, if they haven't already.

"Video cameras and surveillance are extremely important to help make sure that we do lock down our community and to keep our community safe," said Jay Spainhour, owner of Tucker Pup's Pet Resort.

The FMA also said the neighborhood has been targeted by teams of thieves attempting to pass counterfeit bills. Business owners have been told it can be hard to charge the criminals if merchants turn them away and don't keep the counterfeit money.

"If someone comes into a business, and the business doesn't receive the evidence, then the police don't have the evidence to go apprehend the person," said Romanelli.