WLS
HUSTADVIKA, Norway -- Furniture could be seen rolling violently across the room as a cruise ship stranded off the coast of Norway rocked powerfully from side to side in severe weather.

The video was shot aboard the Viking Sky, which issued a mayday call as bad weather hit Saturday. Engine problems caused it to start drifting toward the rocky shore.

In the video, shot by Alexus Shepphard, one passenger joked that the cruise was "officially over" after tiles fell from the ceiling and onto passengers amid the chaos.

Rescue teams with helicopters and boats were dispatched to evacuate the cruise ship under extremely difficult circumstances. Norwegian public broadcaster NRK said the Viking Sky's evacuation was a slow and dangerous process, as passengers needed to be hoisted one-by-one from the cruise ship to the five available helicopters.

Norwegian public broadcaster NRK said the Viking Sky's evacuation was likely to be a slow and dangerous process, as passengers needed to be hoisted from the cruise ship to the five available helicopters one by one.

American passenger John Curry told NRK that he was having lunch as the cruise ship started to shake.

"It was just chaos. The helicopter ride from the ship to shore I would rather not think about. It wasn't nice," Curry told the broadcaster.

By Sunday, the ship had regained power and begun its return to shore after 479 passengers had been airlifted to land by helicopters. Nearly 900 people were still onboard. 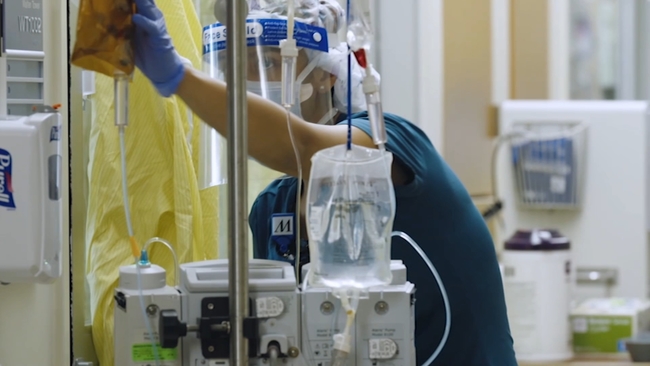 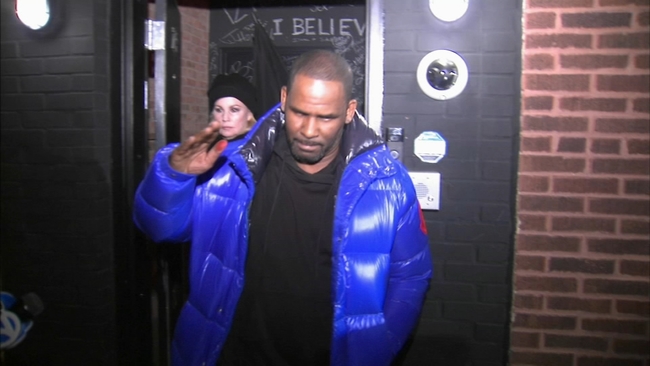