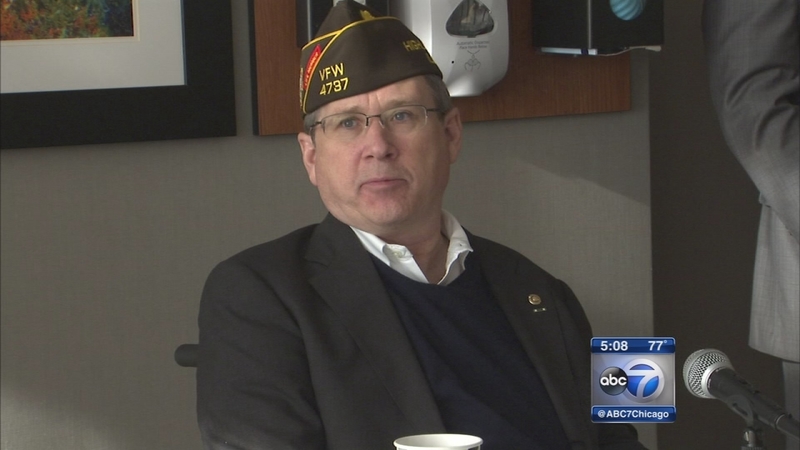 U.S. Sen. Mark Kirk, R-Illinois, picked up a key endorsement Monday in his race to keep his Senate seat.

Former Democrat Gabby Giffords put her support behind the Republican in his race against Congresswoman Tammy Duckworth. Giffords was seriously wounded during a 2011 mass shooting and cited Kirk's Senate votes on gun control.

This comes as Kirk is being criticized for a recent comment he made, calling U.S. President Barack Obama a "drug dealer in chief."

"The problem for Senator Kirk is that it is one in a series of comments that are disgraceful and below the dignity of his office," said state Rep. Christian Mitchell, D-Chicago.

The comment was made last week to the State Journal-Register editorial board when Kirk was asked about a $400 million lawsuit settlement paid in cash to the Iranian government that the White House said was used as leverage to help free American prisoners.

"We don't want to hear our U.S. Senator who purports to represent us saying things like that," Mitchell said. "He should apologize, it's racially-tinged and it's not good for us."

Asked to respond to Mitchell's claim, a Kirk campaign spokesperson said the Obama administration's actions were "reckless in the extreme."

"I am strongly, strongly opposed to ransom payments of any type for hostages," Rauner said. "I won't comment on word selection."