Texas fugitive on the run for 29 years arrested 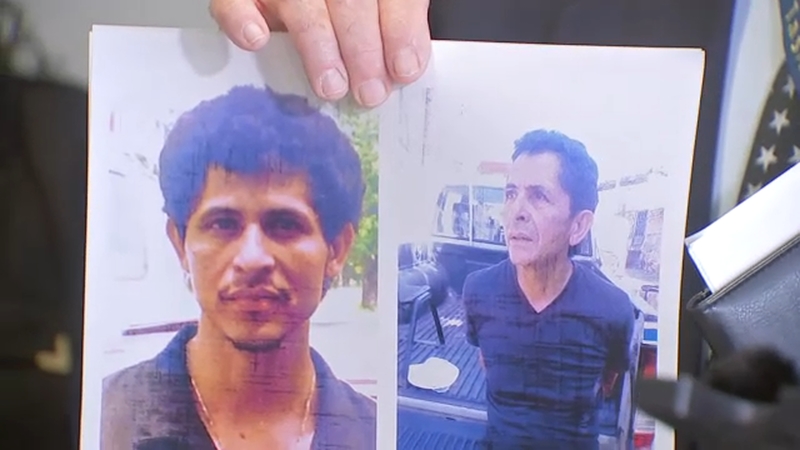 Galveston Co. fugitive on the run for 29 years arrested

GALVESTON, Texas -- Authorities in Galveston County have arrested a fugitive who has been on the run for 29 years after a woman was left for dead.

Luis Calderon was wanted for aggravated kidnapping and attempted murder.

Officials said the victim, Diane Sanchez, was found in a "horrific condition" on the night of July 4, 1991, by good Samaritan Earl Peugh.

Lt. Tommy Hansen described the moment as an "act of God" because Sanchez was left on a dead-end road way at 1 a.m., but Peugh happened to turn around in the area after experiencing vehicle troubles.

Family of woman who was left for dead reacts to the suspect being captured, almost 30 years after jumping bail. Watch live on #abc13 https://t.co/q6Ng5j8OeN pic.twitter.com/5jPuTWHcgU

Sanchez was then transported to UTMB where she was able to recover from her injuries.

Within about a day, Calderon was booked into Galveston County Jail. At a later time, his bond was reduced, and when he left the jail, he wasn't seen again until about one week ago.

Hansen says Calderon was found in El Salvador, where his family is originally from.

This is what the family of an attempted murder victim said about the arrest of a fugitive on the run for nearly three decades.