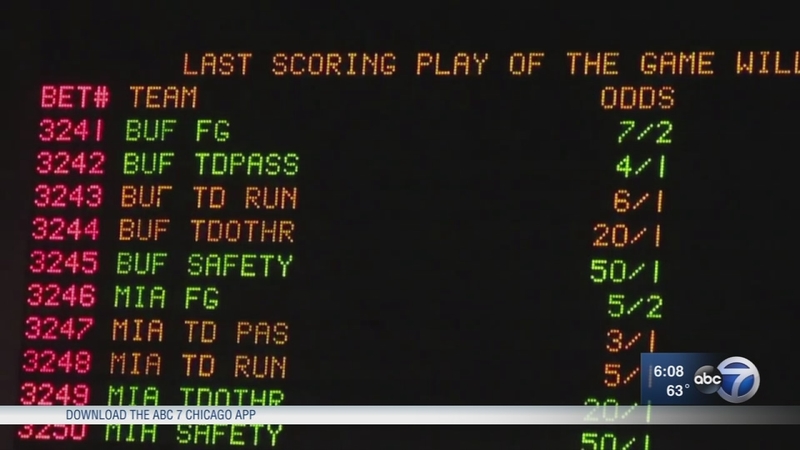 CHICAGO (WLS) -- In a case that would be a game changer for the gambling industry, the U.S. Supreme Court will decide whether New Jersey should be allowed to offer wagering on college and pro games.