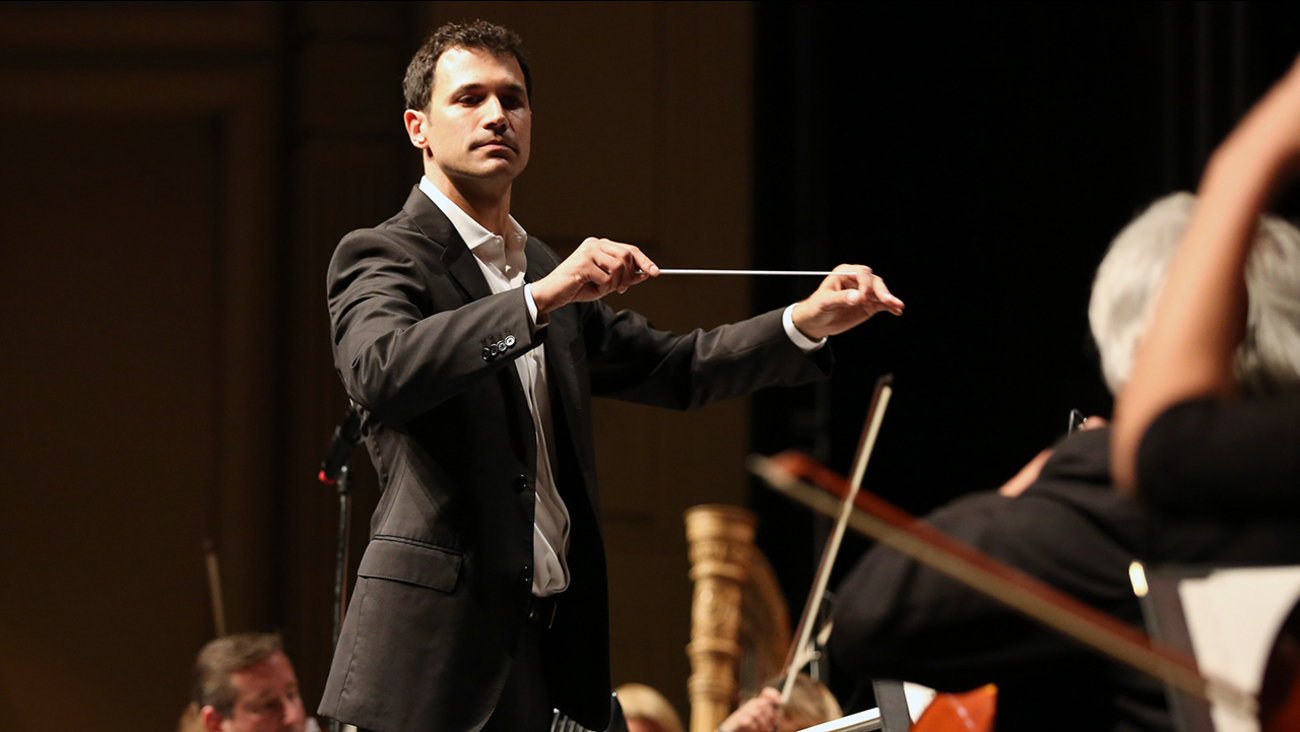 The composer of the music for HBO's "Game of Thrones" will be performing in the south suburbs this fall.

The "Game of Thrones Live Concert Experience" will arrive at the Hollywood Casino Amphitheater on September 8.

Tickets for the concert will go on sale at 10 a.m. on May 13 at ticketmaster.com.

The concert will incorporate video technology to recreate various realms from the TV show and will showcase footage from the show was as well as new imagery created exclusively for the concert.

Conductor Michael Sobie, who has been with the tour since 2017, will lead the concert. "Game of Thrones" composer Ramin Djawadi will not perform.