Police Supt. Garry McCarthy focused on illegal guns while appearing before the Chicago City Council Tuesday, the day after some aldermen called for his resignation.

CHICAGO (WLS) -- Police Supt. Garry McCarthy focused on illegal guns while appearing before the Chicago City Council Tuesday, standing firm the day after some aldermen called for his resignation.

"Eventually, I will be out of this job, but that's not going to be in the very near future. Too much work and we've come too far," McCarthy said.

For more than six hours, Chicago aldermen took the city's top cop to task. McCarthy said he understands their frustration but he's tired of the violence, too. But some aldermen said enough is enough.

"We will stay decent and in order," Alderman Carrie Austin said before introducing McCarthy. She told the City Council to keep their questions on the budget, but didn't end up following her own rules.

"What is it that you can say, 'Alderman, you can put this in place with your CAPS and this is what we believe will work.' Try it!" Austin, banging her fist on the desk, said. "What else can you tell me we can do? Don't tell me about no legislation. We don't control them. What we control is here."

"I know what needs to happen. It's clear to me as anything on earth," McCarthy said. "It's a systematic failure and the system has to change."

The aldermen hit hard and fast- from the beginning of the hearing.

"What I'm seeing is that your New York strategies are not working for Chicago crime," Chicago Alderman Leslie Hairston, Ward 5, said.

"Superintendent, I want to tell you today that your policies are failing in my ward. And they're failing the city of Chicago. They're failing our children as we bury them regularly," Chicago Alderman Emma Mitts, Ward 37, said.

McCarthy spoke about police strategy, including gun control and officer saturation, in fighting Chicago violence. He said Chicago Police Department had the "gold standard" for policing policies, according to recommendations at the national level.

"Murders and shootings continue to be part of everyday life in some of our communities. That is unacceptable," McCarthy said. "Now is the time for us to act."

"Superintendent you've been extremely disrespectful to everyone in these chambers," Beale said. "You are not the smartest person in the room. You have to listen to what other people say."

Alderman Ricardo Munoz, Ward 22, asked when the 319 police officers moved from desk duty to the streets will be in their new roles. McCarthy said it would be this year.

When pushed on hiring more officers, McCarthy said Chicago has the fourth highest staffing per capita of any city in the United States.

Some aldermen spoke up for the superintendent during the hearing. Other pro-McCarthy aldermen speculated that the revolt is fueled in part by the desire for a distraction from the proposed budget's less popular items: a big property tax hike and garbage collection fee.

"Are you saying this could possibly be a political ploy? I believe that could be a possibility," Alderman Nick Sposato, Ward 38, said.

Chicago Alderman Ed Burke, a former police officer, said McCarthy is the best big city police chief in America and much of the frustration vented at McCarthy is caused by problems outside the control of police. Another strong supporter, Chicago Mayor Rahm Emanuel, also spoke Tuesday.

"Focus should be on gangs and guns and not Garry," Mayor Emanuel said. Emanuel said while he "understands the frustration," he also said violence is the result of a breakdown in culture and access to guns.

"Nobody is more frustrated by gun violence in this city than I am. At the end of the day, I understand people's frustration," McCarthy said.

McCarthy also said he plans to remain Chicago's top cop as long as he can. Earlier Tuesday, he told police officers at an award ceremony, "I'm so proud to be your police superintendent." 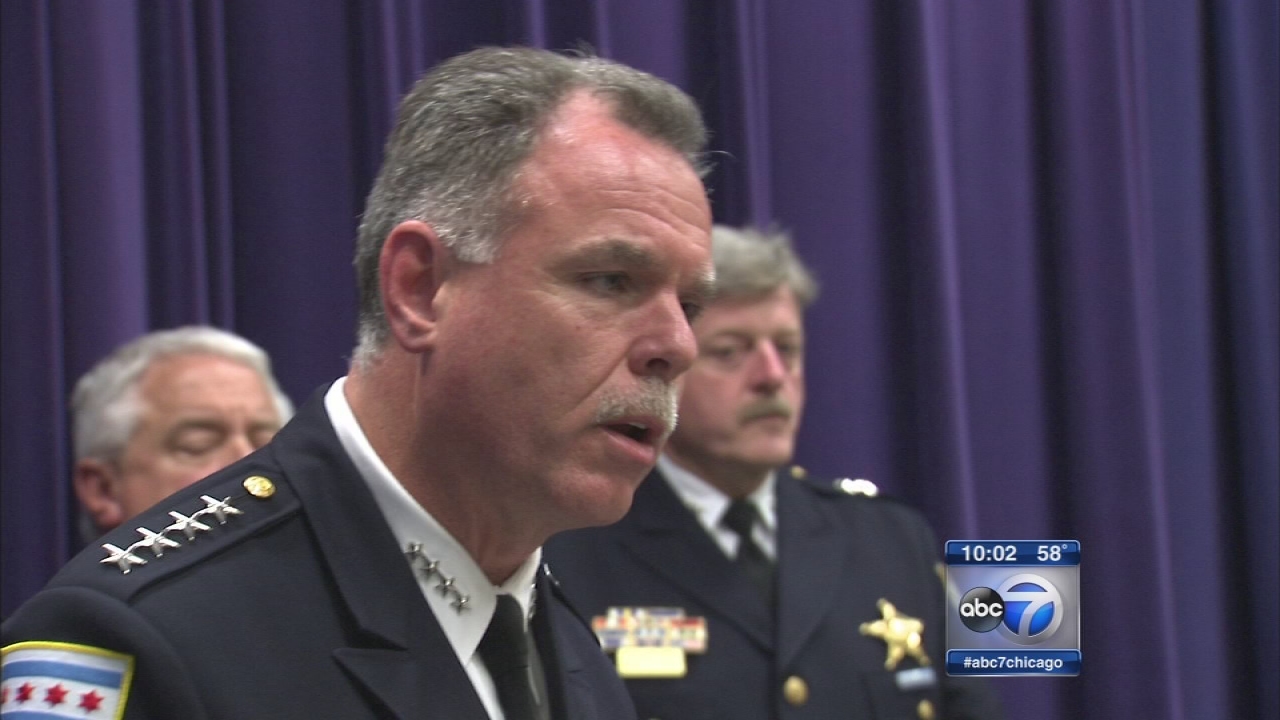 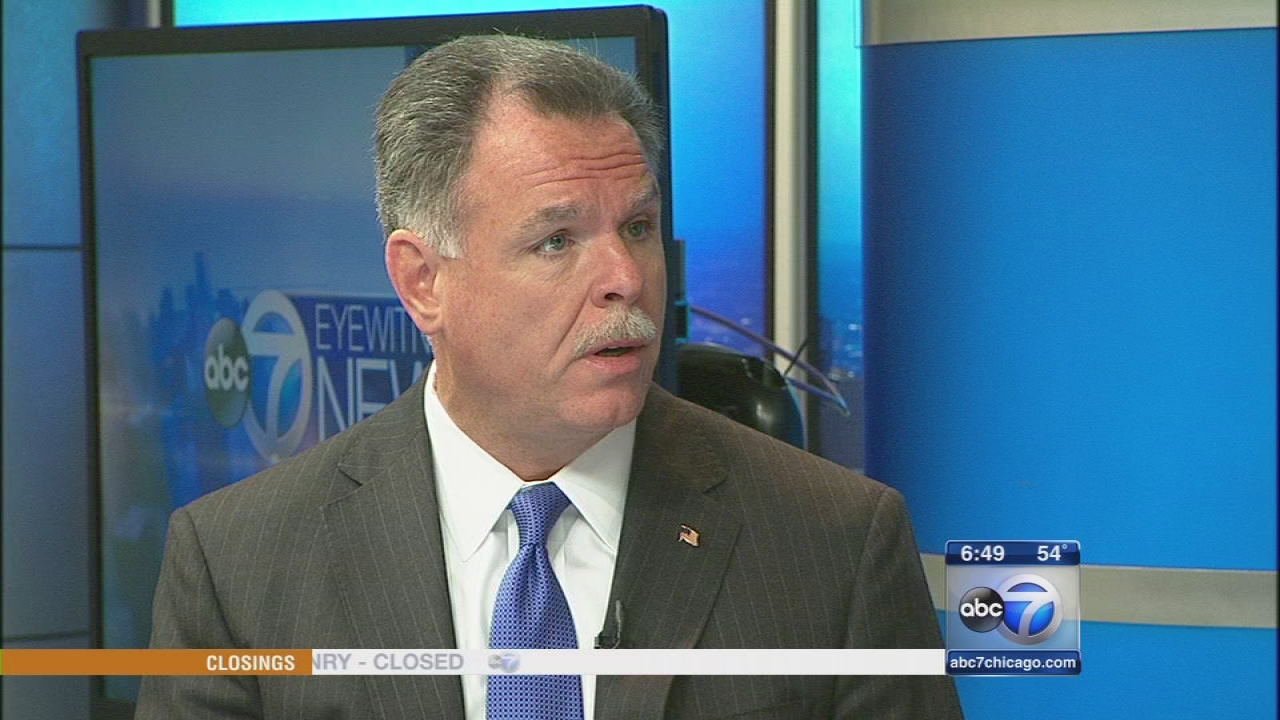 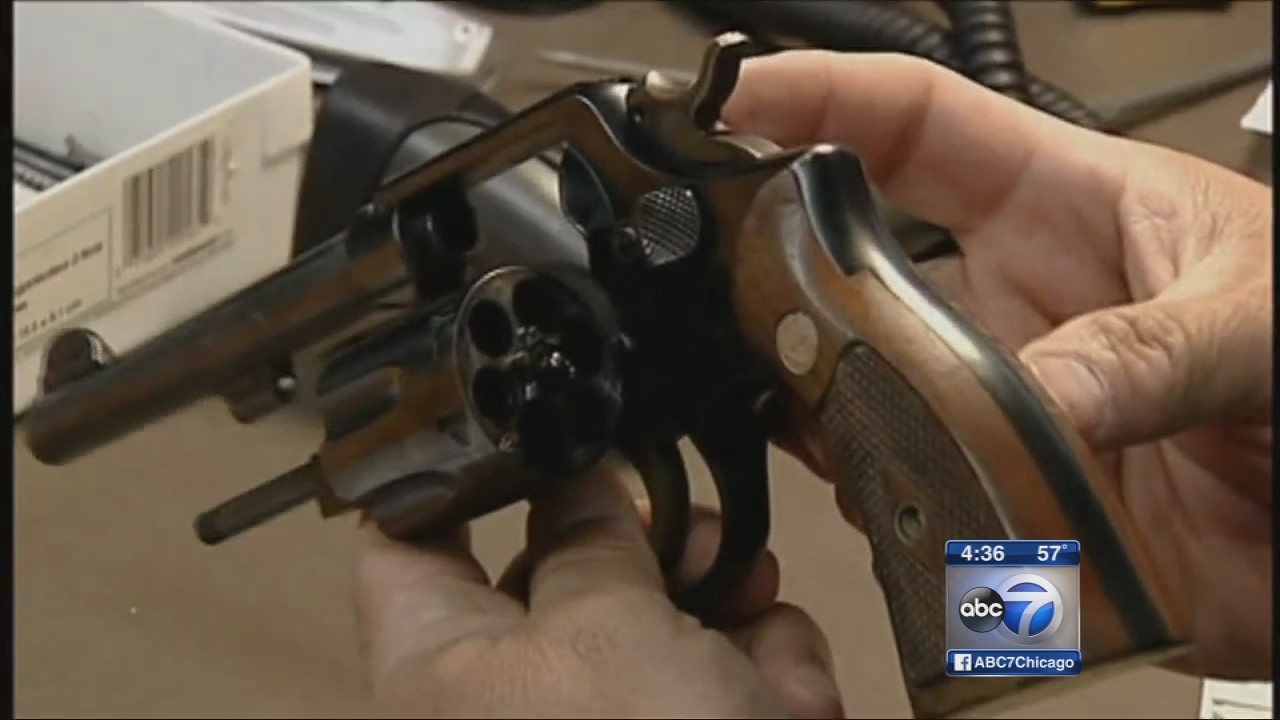 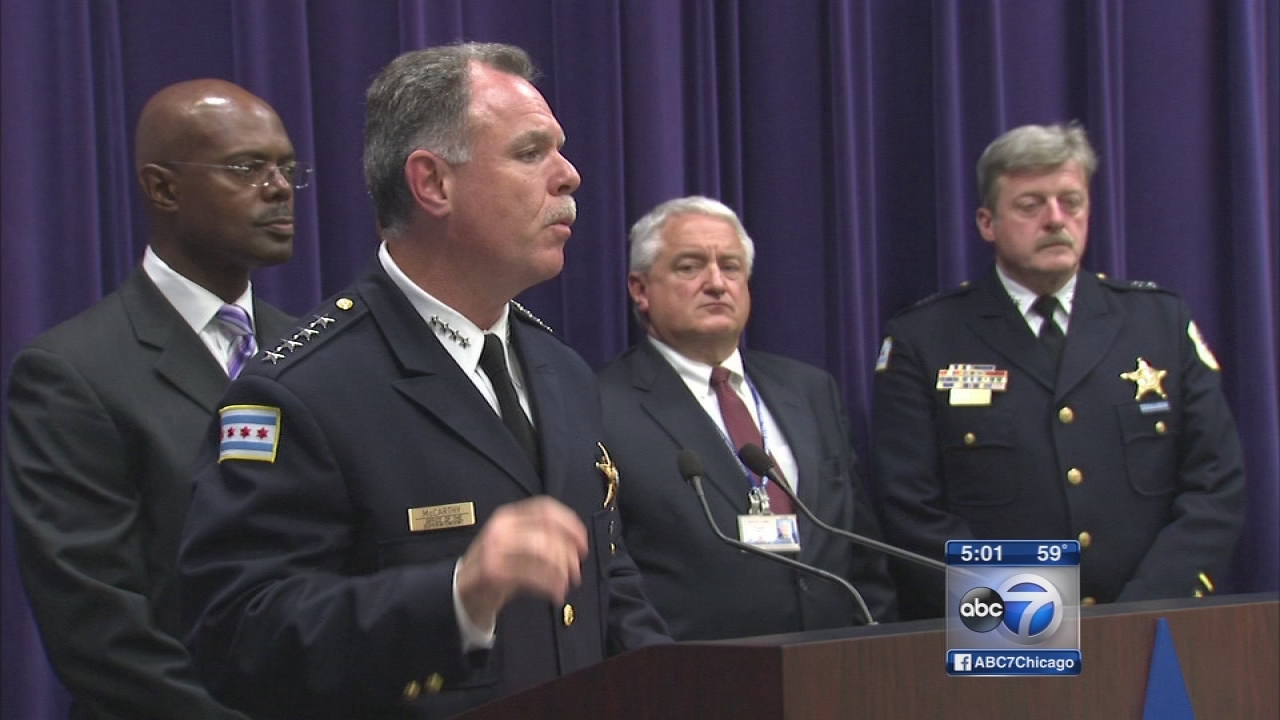 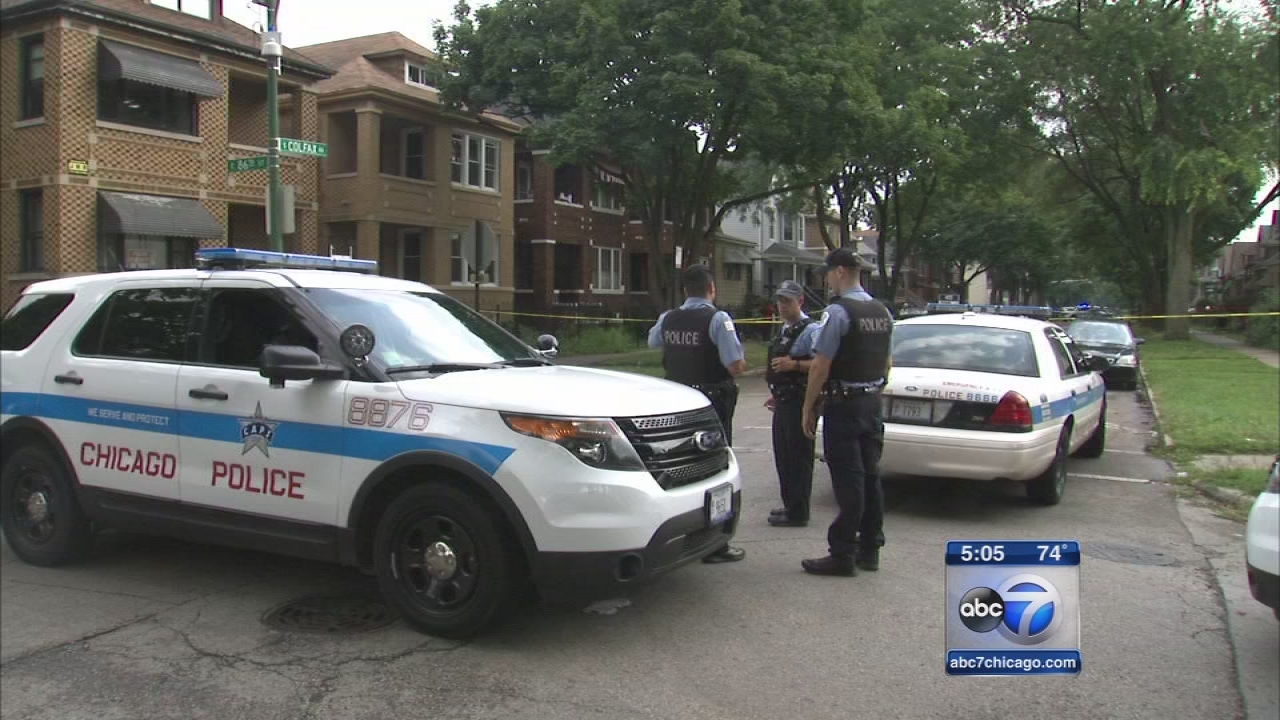