GARY, Ind. (WLS) -- The site where 25-year-old Rashad Cunningham was shot and killed by a Gary police officer is now a memorial demanding justice for his death.

"They didn't give my son a chance," said Tonia Simmons, mother.

Police said they responded to a call about gunshots near 23rd and Kentucky just after 3 a.m. Saturday. According to police, during their investigation officers came across a parked car with three people inside and, after approaching the car, all police will say is that an officer fired his weapon.

"Cop drives down the street, shines his light on us," said David Nusz, victim's friend. "We ask why he's doing that, this is his house. The cops asked us for IDs. I was getting mine out. As he's walking up, we're getting ours out, he must have seen the gun on his lap. Which he had a permit for. He wasn't reaching for it or nothing. The cop opened fire. Cop said 'gun,' fired five or six times." 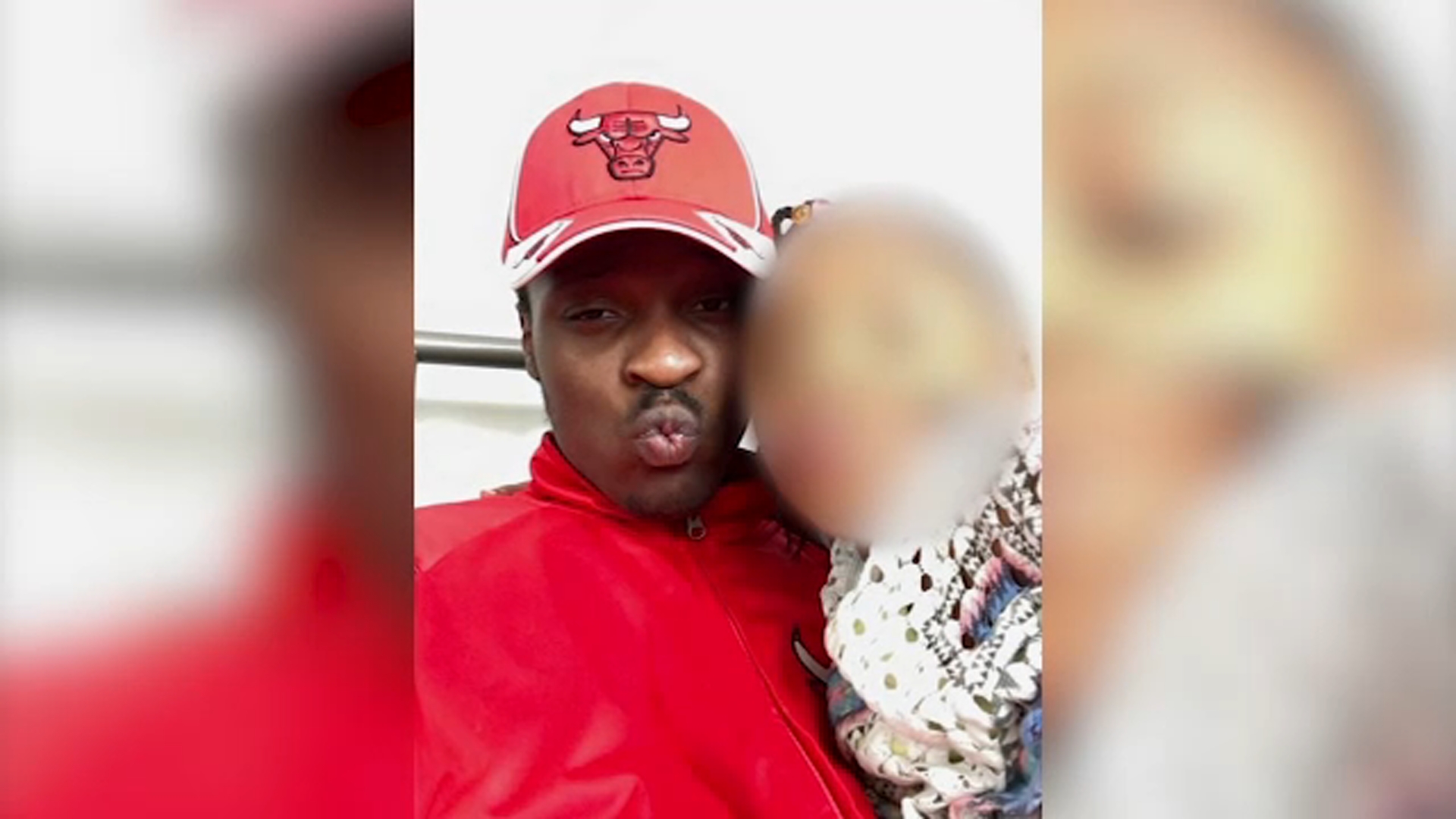 His girlfriend and mother of his youngest child said she'd been with Cunningham at a club before he was shot. She said the gun he owned was legal.

"Every time we get pulled over he informs the police that he has a gun in the car," Heather Fox, girlfriend, said. "He never reaches for it. Asks them permission to give them the gun, shows them his gun permit. He never has a problem with that. They never gave him a chance to show the permit, they just shot him."

Now she wants to see any police video of her boyfriend being shot and killed.
"If Rashad did something wrong they would have justified it right then and there," Fox said.

Cunningham leaves behind five children, including a 1-year-old. The family is furious and confused about why he was shot dead in a car.

Mayor Karen Freeman-Wilson released a statement, saying, "The loss of life is a tragedy. We offer condolences to the family of Mr. Cunningham. We realize the frustrations associated with losing a loved one and our community has many questions about the incident. Answers to those questions will come with a full, independent investigation. When we get those answers, the Gary Police Department will be open and transparent in communicating with the public."