GARY, Ind. (WLS) -- A 16-year-old boy was charged in the attempted robbery of a woman at a South Shore train station in Gary, Ind.

The victim got off the train at the Miller station around 9:45 p.m. on April 22. Northern Indiana Commuter Transportation District police said the suspect approached her as she walked to her car.

The teen allegedly said to the woman, "Ma'am, I want your wallet and money. I have a gun and I will shoot you."

The woman ran to her car and locked herself inside. Police said the suspect ran up to her car next to the window with his hand in his front pocket, implying he was armed. Then he ran away.

NICTD and Gary police released a surveillance photo of the suspect. They said several calls from the public helped identify the teen.

The 16-year-old boy from Gary was charged as a juvenile with attempted robbery and criminal trespass. 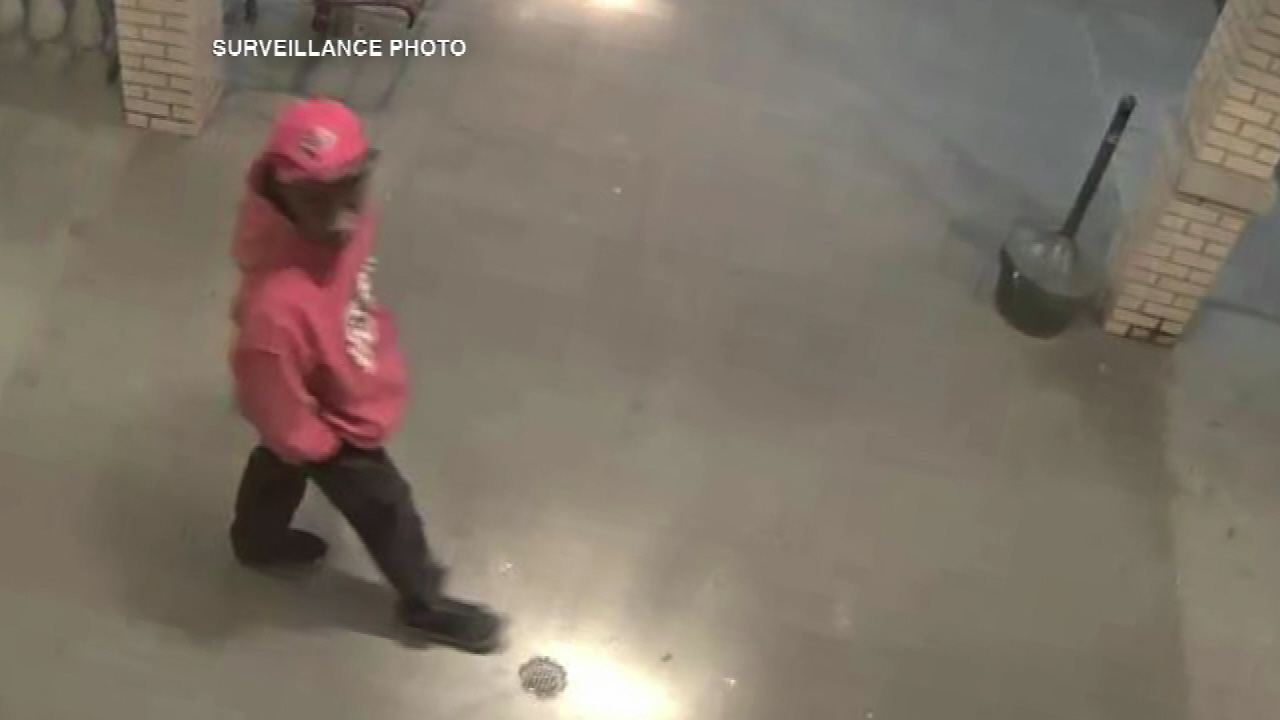