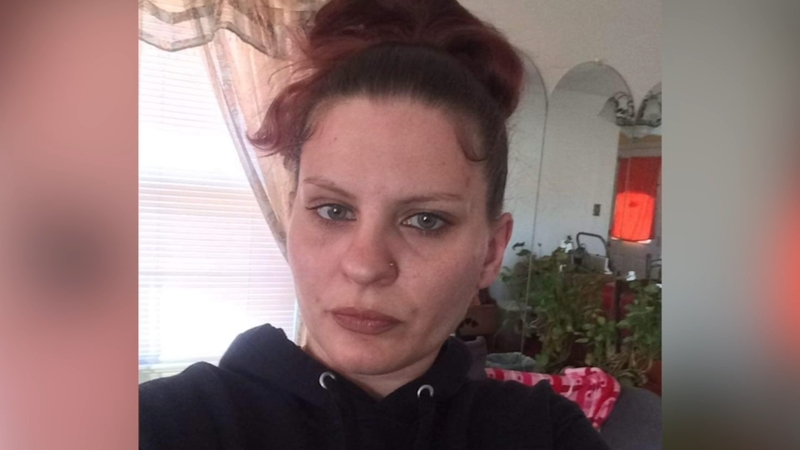 No one was in custody Wednesday in the death. The victim was identified as Mary Rawson, according to the Lake County (Ind.) Coroner's Office.

Rawson - the mother of 11- and 14-year-old boys - worked as a waitress. When she did not show up to work, police were called by a relative to do a well-being check.

Police found Rawson at about 11 p.m. Tuesday in her locked home in the 300 block of Tyler Street.

She appeared to be "lifeless" with a stab wound and was pronounced dead at about 3:30 a.m.

Police are looking for Rawson's car, which was taken from the crime scene. The vehicle is a white, four-door 1997 Buick LeSabre with a temporary Indiana registration of J-9-2-5-8-1-3, which expired October 8.

Neighbor Lisa Jones said she knew something was wrong when she noticed Rawson's dogs outside.

"I just seen them sitting on the porch, but the door was closed, so I was like, 'Why would she let the dogs out?" Jones said.

Rawson's sister, Chasta Marek, said the family is praying for peace and justice.

"It's just indescribable. It's feels like it's not real," Marek said.