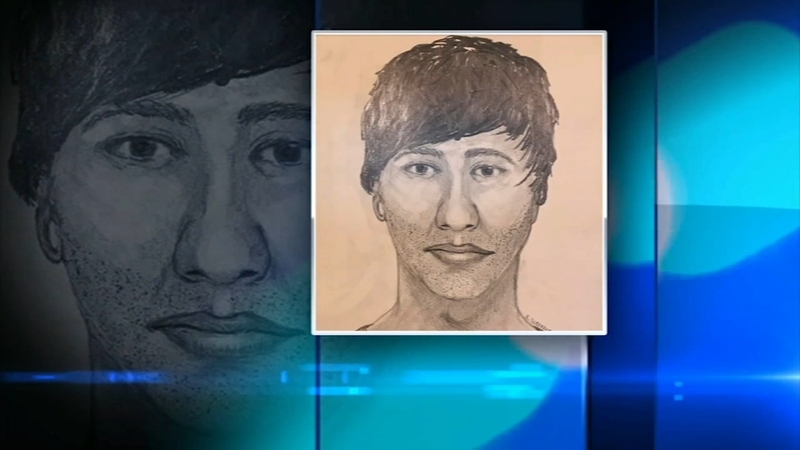 EMBED <>More Videos
GENEVA, Ill. (WLS) -- Residents in Geneva are concerned about the expansion of a walking and biking path after a woman was attacked and stabbed.

Hugh Kelleghan has nothing but prairie behind his property right now, and he wants to keep it that way. The Geneva Park District wants to add a couple miles of asphalt trail, extending the current trail behind several dozen homes in Geneva, but many homeowners are opposed.

"We love the outdoors, we love nature. The primary concern is the safety of our family, our kids, our daughters and the neighborhood at large," he said.

"It's gonna cost millions of dollars we don't need to spend," he said.

Safety concerns are heightened since early last month when a man attacked a young woman on the existing path. He tried to rob her and slashed her throat.

"I think that definitely awakened the community a bit," Kelleghan said.

Park district officials said the trail extension is part of a master plan approved more than a dozen years ago. They are downplaying safety concerns.