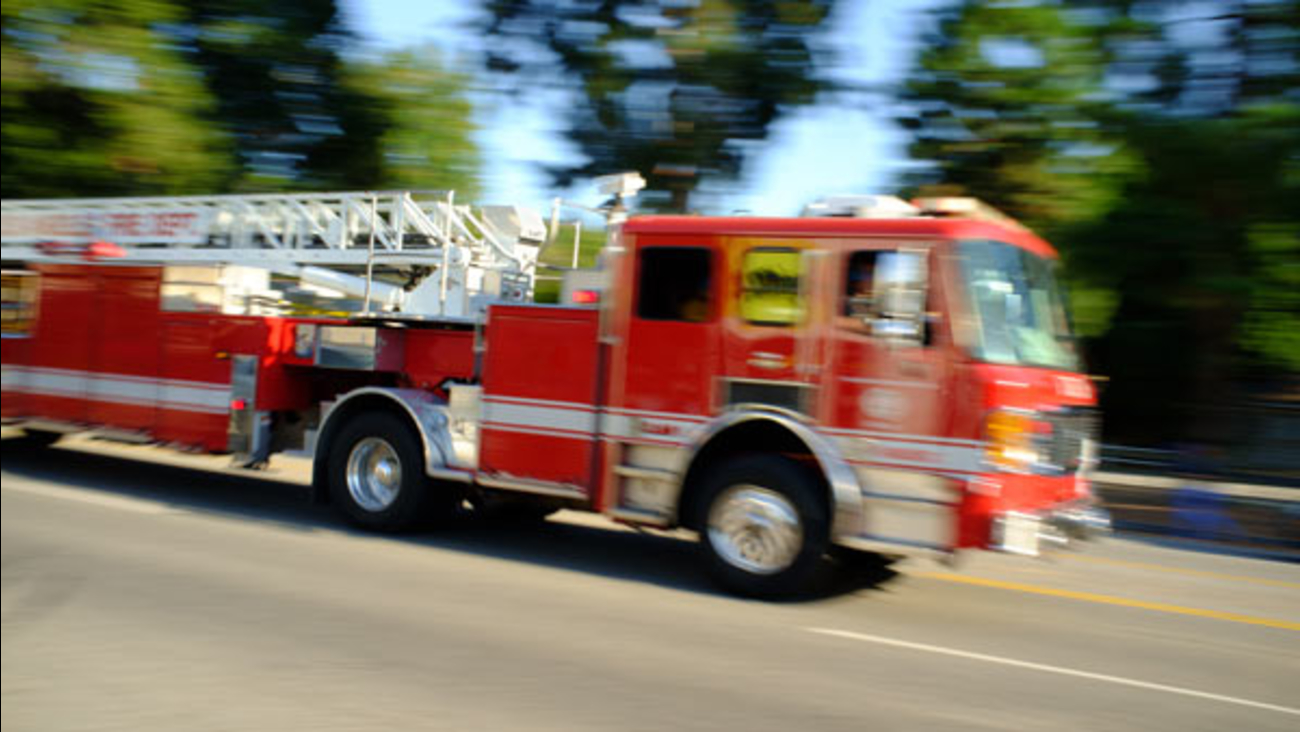 GENEVA, Ill. -- No injuries were reported after a contractor using a blowtorch accidentally set fire to a home Tuesday morning in west suburban Geneva.

A construction worker called authorities at 8:53 a.m. to report the fire at the house in the 800 block of Forrest Avenue in Geneva, according to a statement from the Geneva Fire Department.

Crews arrived to find fire and smoke in the rear of the house, authorities said. The fire was put out by 9:31 a.m.

The fire apparently started when a contractor tried using a blowtorch to melt ice on the foundation of the home's new addition, fire officials said. It caused "minor" damage to the home.

None of the residents were home at the time and no injuries were reported, the fire department said.