A day after word that a federal grand jury indicted four officers in connection with George Floyd's death, his family is speaking.

HOUSTON, Texas -- The family of George Floyd is reacting to news of federal indictments that have been handed up against four former Minneapolis police officers in connection with his death.

A three-count indictment unsealed Friday names Derek Chauvin, Thomas Lane, J. Kueng and Tou Thao. Chauvin was convicted last month on state charges of murder and manslaughter and is asking for a new trial. The other three are set for state trial on Aug. 23. It's not clear what will happen in this case, but generally the state charges play out before federal charges do.

Floyd's May 25 arrest and death, which a bystander captured on cellphone video, sparked mass protests nationwide that called for an end to racial inequalities and police mistreatment of Black people.

Lane, Thao and Kueng made initial court appearances Friday via videoconference in U.S. District Court in Minneapolis, and remain free on bond. Chauvin is held in state custody as he awaits sentencing on the state charges and hasn't yet appeared in federal court.

Floyd, 46, died after Chauvin pinned him to the ground with a knee on his neck, even as Floyd, who was handcuffed, repeatedly said he couldn't breathe. Kueng and Lane also helped restrain Floyd - state prosecutors have said Kueng knelt on Floyd's back and Lane held down Floyd's legs. Thao held back bystanders and kept them from intervening during the 9 1/2-minute restraint. 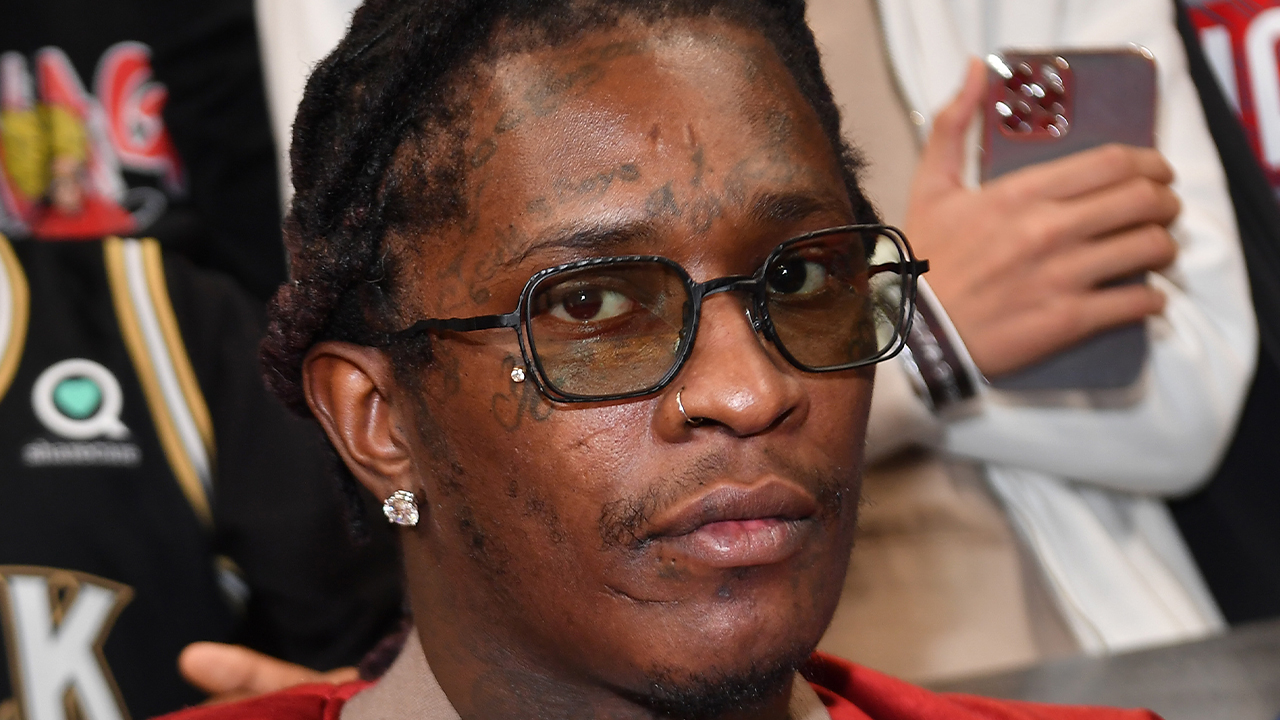 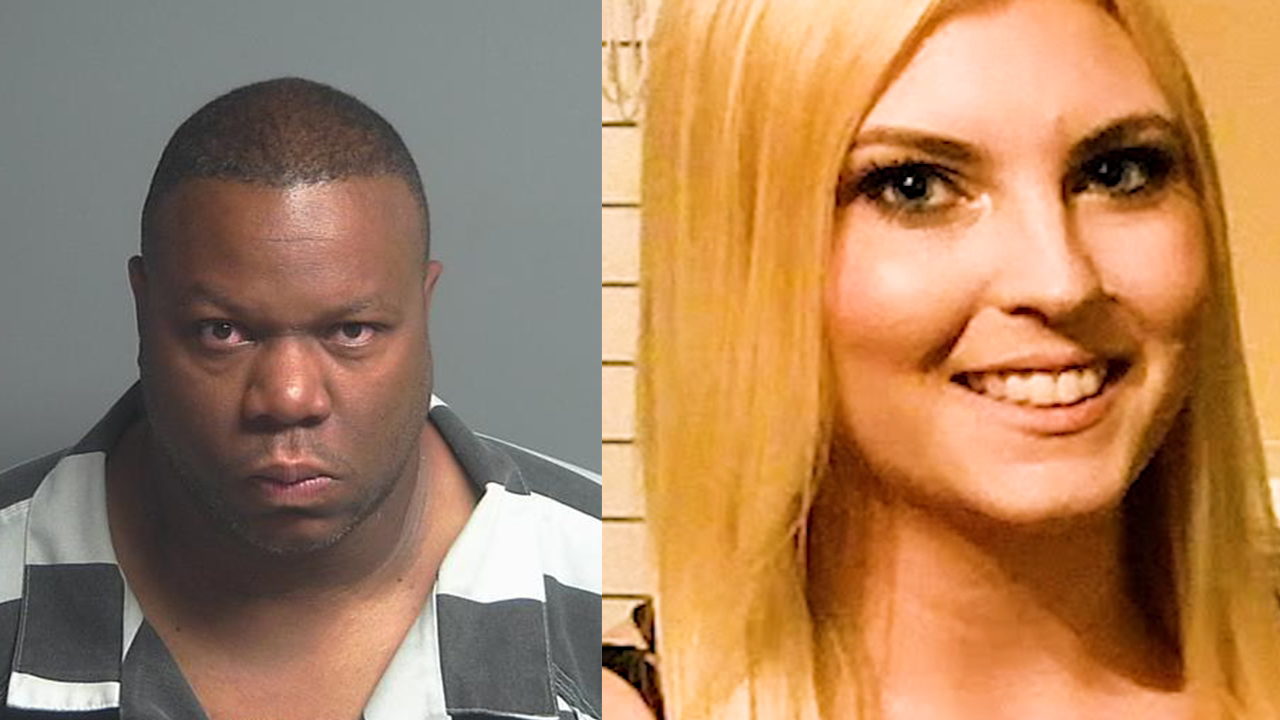 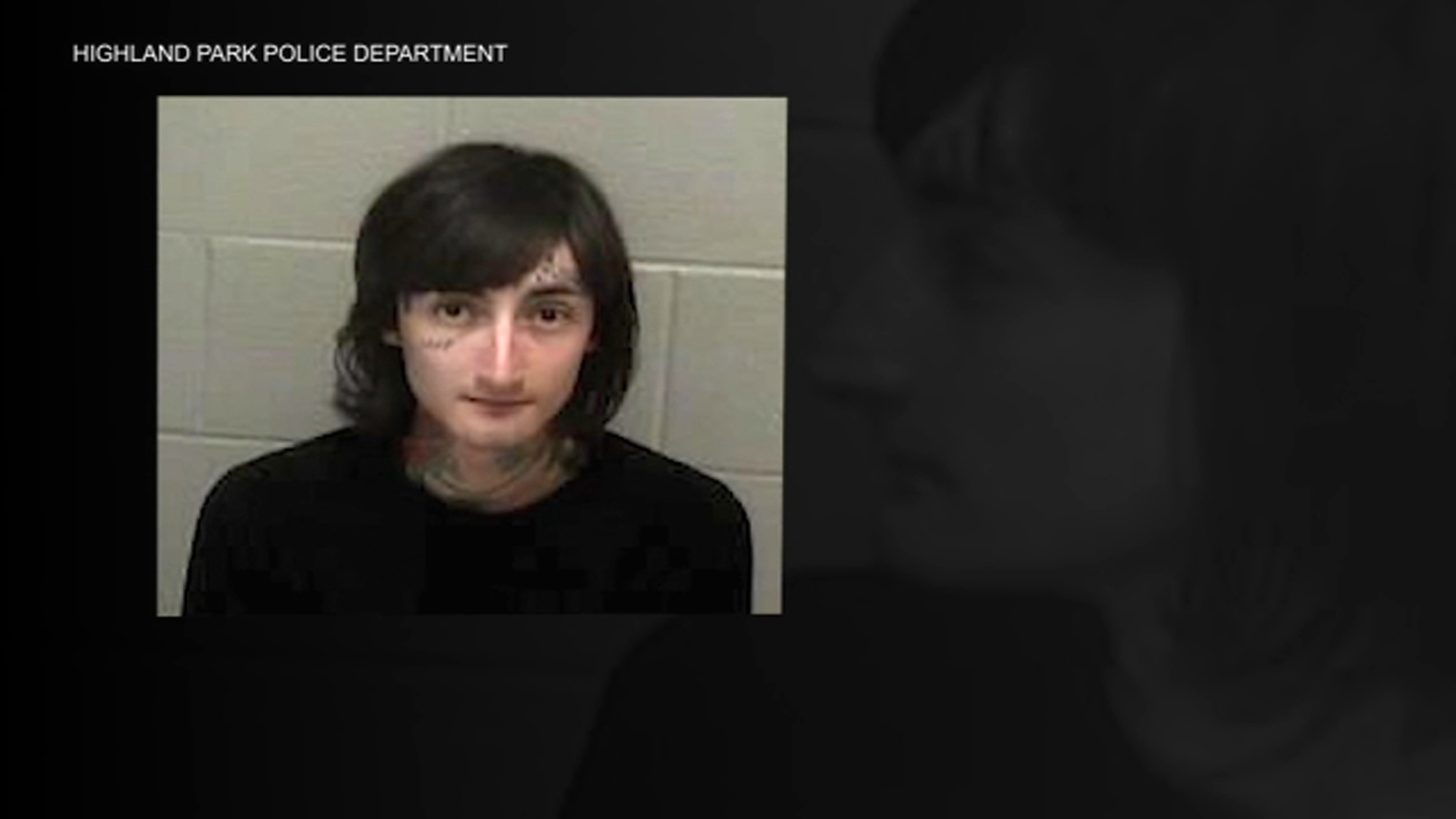 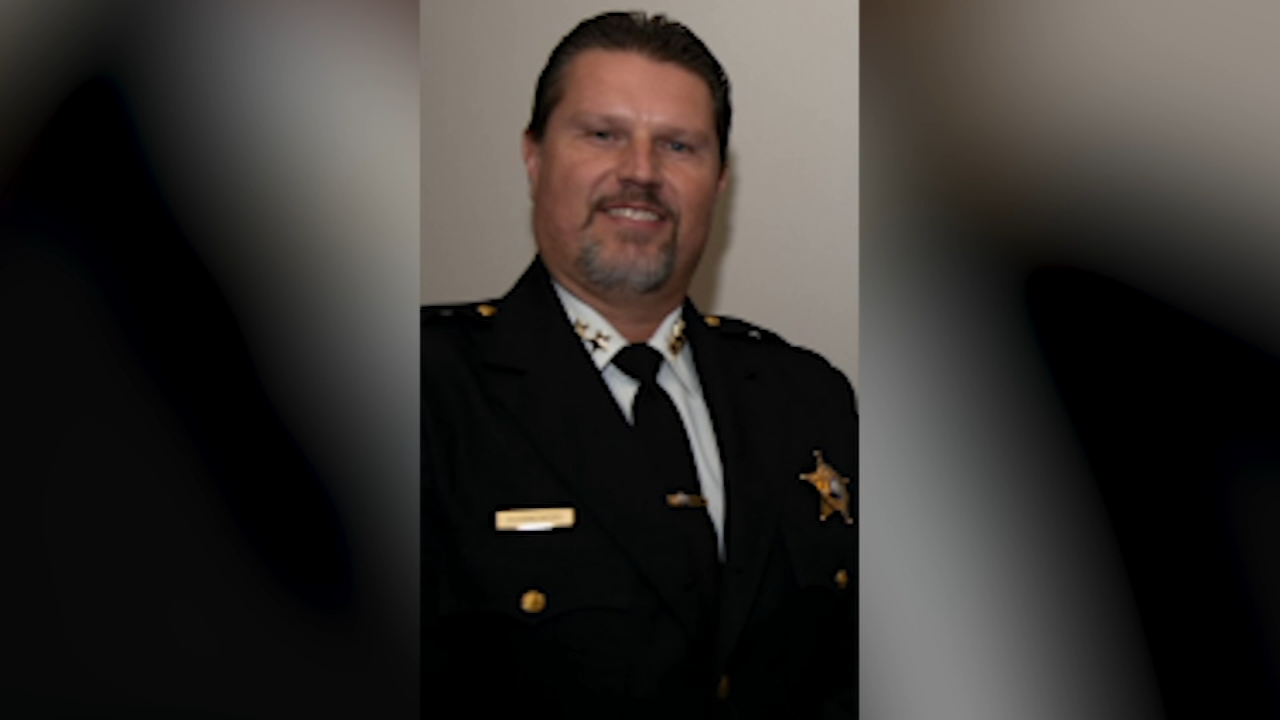