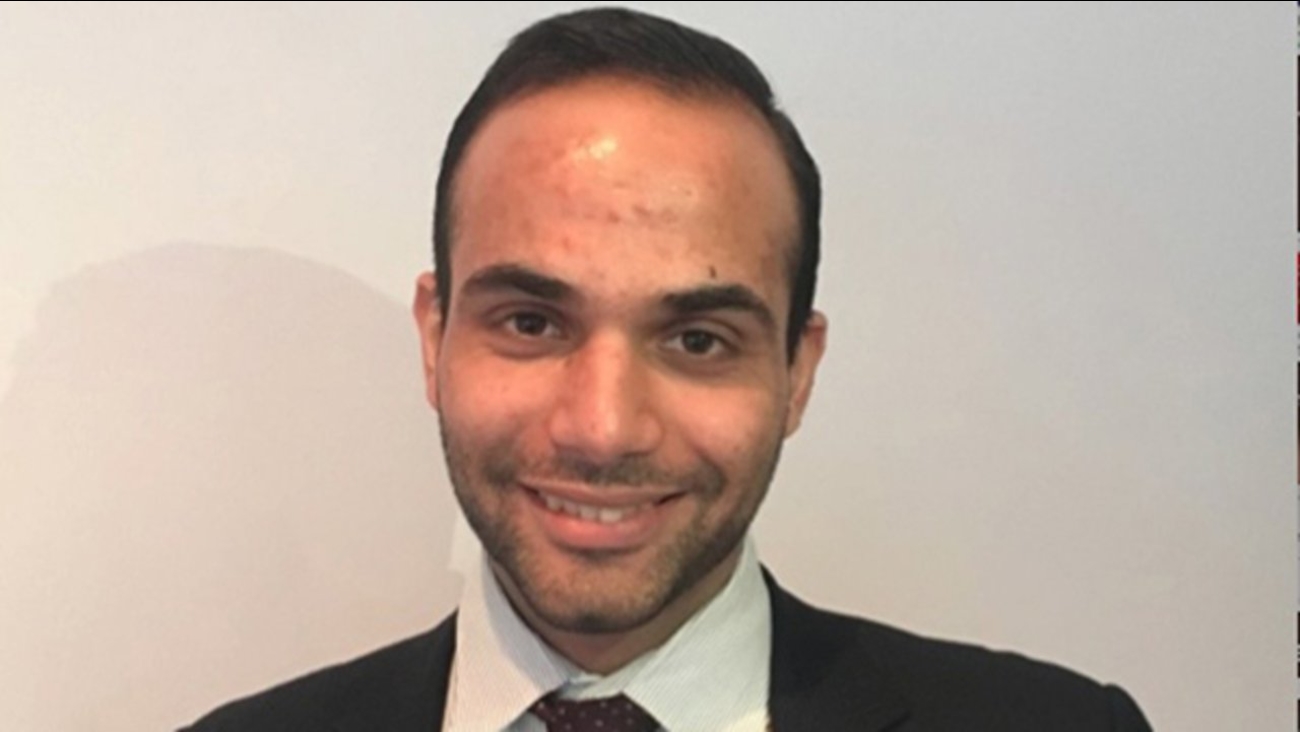 "Tomorrow we have a meeting with his attorneys and will decide," said Simona Mangiante Papadopoulos in a conversation with the I-Team.

In a tweet late Monday afternoon Papadopoulos himself indicated how difficult the experience has been and that he has choices to make.

Been a hell of a year. Decisions.

If the decisions Papadopoulos makes include new attorneys and a jettisoned guilty plea agreement, it could open a can of legal worms for the 31-year-old graduate of DePaul University and Niles West High School.

He had pledged to assist prosecutors with the probe into Russian meddling in the 2016 campaign in exchange for lenience on federal charges. In a court filing last Friday evening, the government said that Papadopoulos hadn't been totally cooperative as required.

Papadopoulos pleaded guilty in October to lying to the FBI about his contacts during the campaign with a professor who, prosecutors alleged in court filings, had "substantial connections to Russian government officials."

In Friday's filing, Special Counsel Robert Mueller submitted a recommendation that Papadopoulos serve up to six months in jail for lying to the FBI, a request that includes a strong rebuke of a man prosecutors said had failed to assist with their investigation.

The government said he should be held accountable for having repeatedly misled them "about critical facts, in an investigation of national importance, after having been explicitly warned that lying to the FBI was a federal offense. The nature and circumstances of the offense warrant a sentence of incarceration."

Papadopoulos had served as a volunteer with the Trump team, traveled as an emissary from the campaign to foreign leaders in the Middle East and the Mediterranean.

Court records filed in Washington by the Mueller team stated that a professor approached Papadopoulos when he learned of his role in the Trump campaign. The court filing does not name the professor, but he has since been widely identified as Joseph Mifsud, then the director of the London Academy of Diplomacy. Mifsud's whereabouts are unknown and he has not responded for comment.