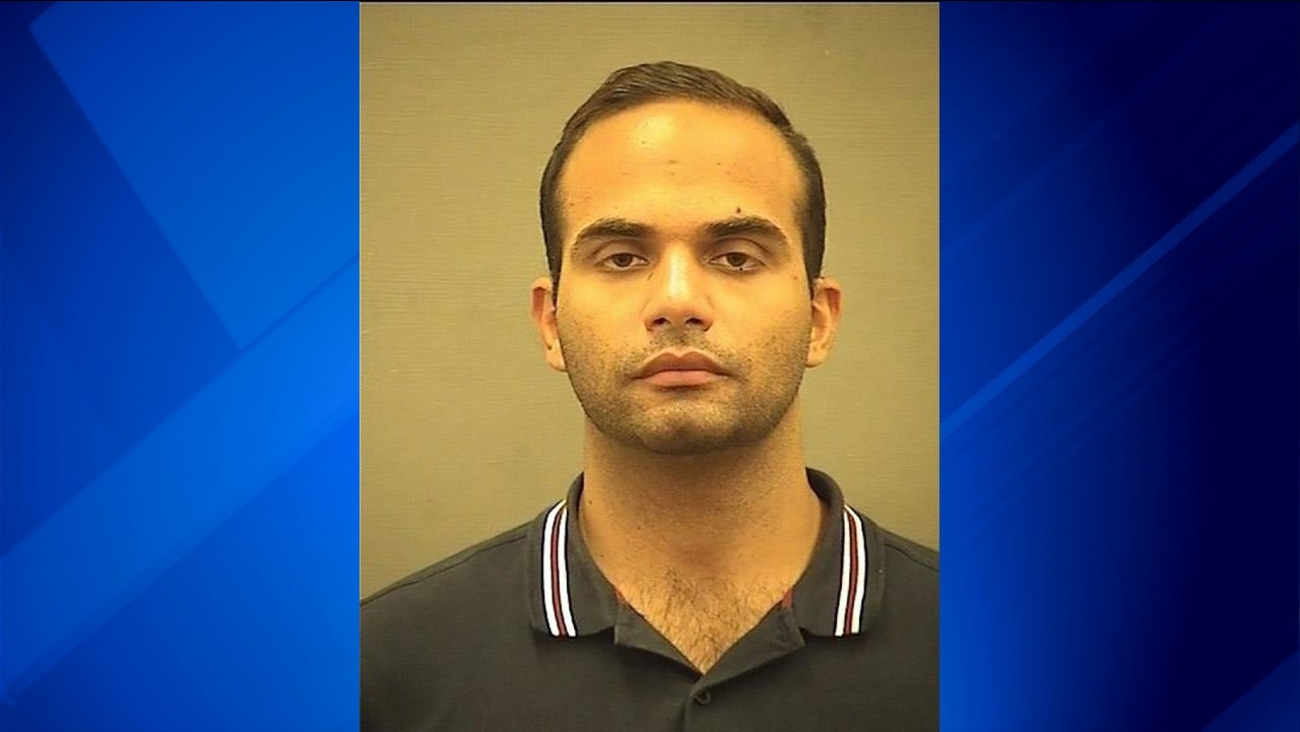 CHICAGO (WLS) -- When George Papadopoulos stepped out of the shower at his mother's Northwest Side home on January 27, 2017 his life was about to change. 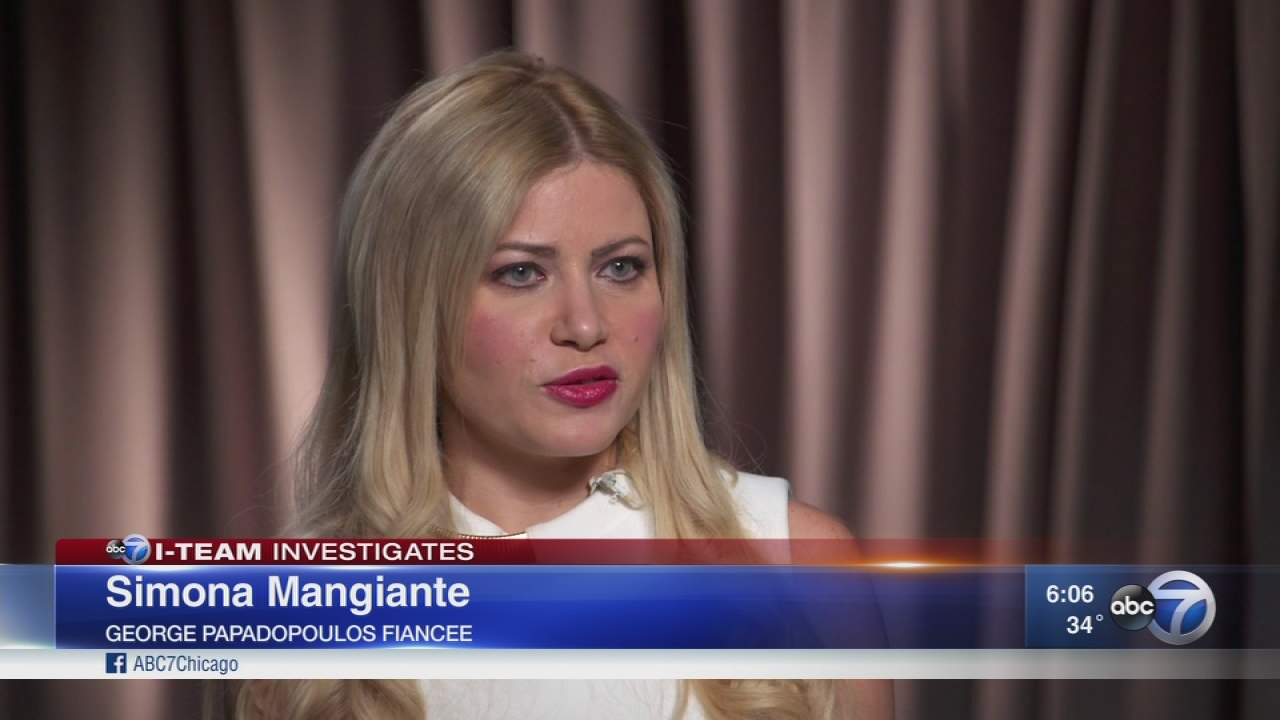