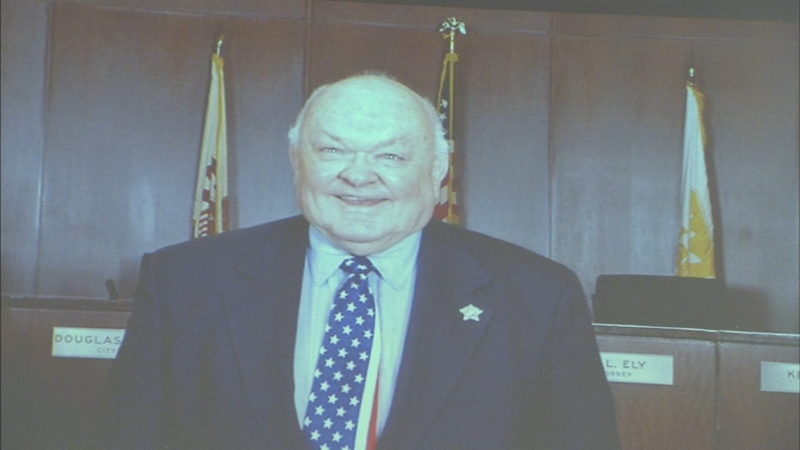 Pradel died Tuesday after a two-year battle with cancer.

"I have such fond memories of him... he always made me laugh no matter what situation we were in. And his gift of laughter and his love of children is just what made me love him," said Kamala Martinez, who worked with Pradel for 21 years.

Pradel served as a police officer, a job in which he earned the nickname "Officer Friendly." He is also remembered for developing his Safety Town city programming.

An additional public visitation will be held Sunday from 10 a.m. to 6 p.m. at Naperville's City Hall.

Pradel will be laid to rest Monday in a military funeral overseen by members of Naperville's VFW Local 3873.