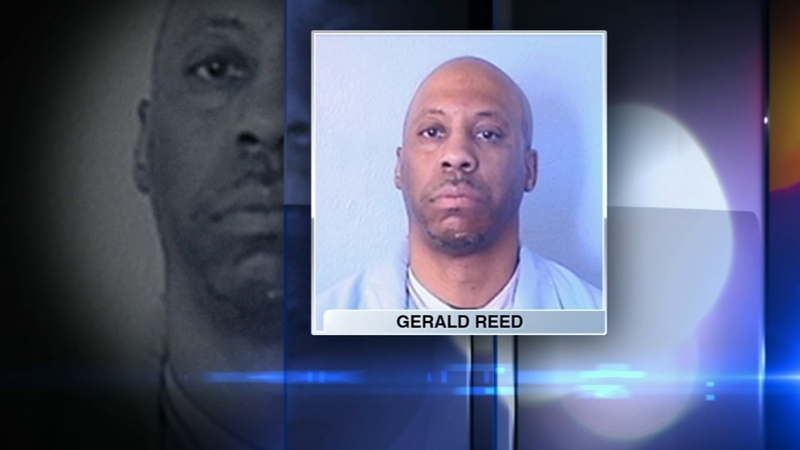 CHICAGO (WLS) -- Gerald Reed, whose murder conviction was overturned 10 months ago due to claims of being tortured by Chicago police detectives, remains in jail after a judge failed to make critical ruling Friday.

Reed's supporters are upset Cook County Judge Thomas Hennelly did not rule on two motions to dismiss his case.

"Nothing was accomplished at all today," said his mother Armanda Shackelford.

Instead, the judge brought up Reed's written confession and if it could be used if there is another trial.

Friday the judge also said he doesn't have the entire court file on hand and blamed the court clerk's office.

"He wants the actual record from the clerk's office. I don't see why they are not providing that," said Elliot Zinger, Reed's attorney. "You never know what a judge is going to rule. He has to read everything, for certain."

A spokeswoman for Court Clerk Dorothy Brown's office says they will ensure the judge has all the court documents by the next court date. The special prosecutor did not comment after Friday's hearing.
Report a correction or typo
Related topics:
chicagoloopcook county jailjudgejailconviction overturnedprison
Copyright © 2021 WLS-TV. All Rights Reserved.
More Videos
From CNN Newsource affiliates
TOP STORIES