Boy who survived fire that killed mother released from hospital

CHICAGO (WLS) -- A young brother and sister who survived a fire that took the life of their mother are now both out of the hospital.

Their mother died in the fire that destroyed their West Side home in July. Gerry's father says his son has been brave through the entire process, although at times it's tough.

Doctors say both Gerry Jr. and Kiara will continue to receive physical and speech therapy at the hospital for the next few months. 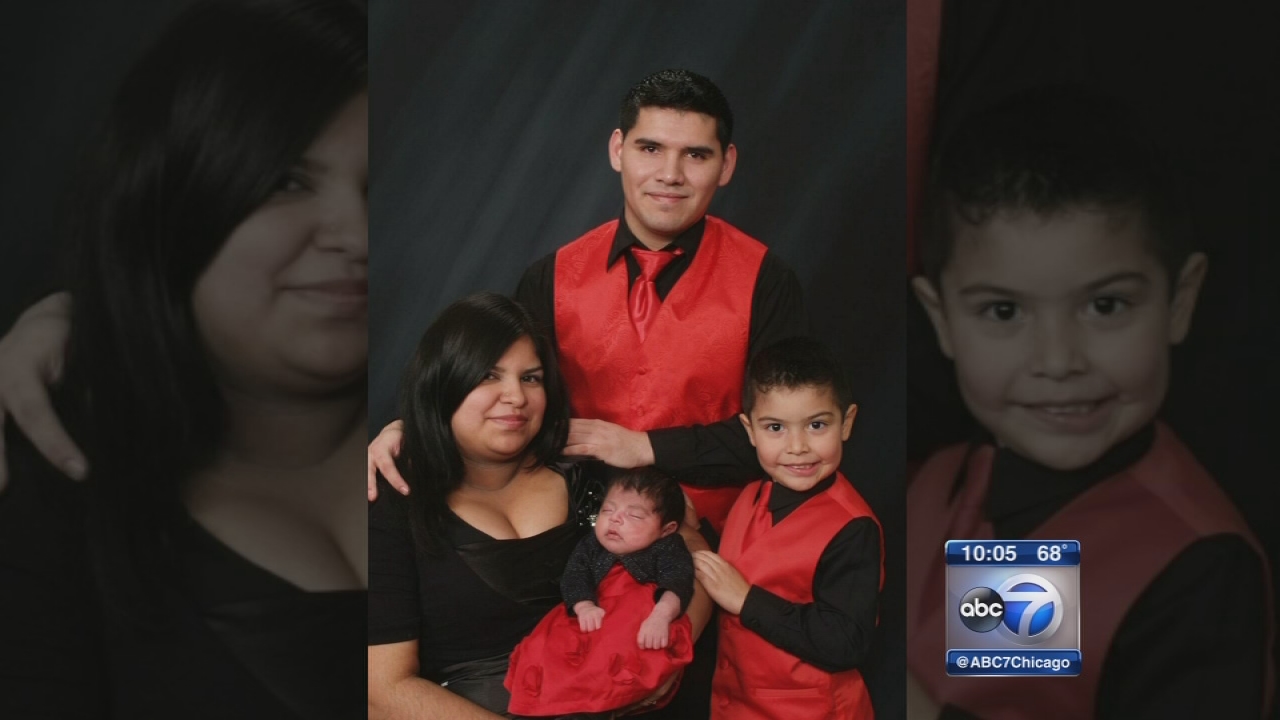