NEW YORK -- Ghislaine Maxwell, appearing in person in federal court in Manhattan, pleaded not guilty Friday to an 8-count superseding indictment alleging that she aided and conspired with deceased sex-offender Jeffrey Epstein in the sexual abuse of four underage alleged victims.

US District Judge Alison Nathan did not rule on the question of whether the trial will proceed as scheduled on July 12.

Nathan told the parties that she will provide resolution on the trial date soon, but she advised the parties to continue preparing for the scheduled date unless and until she rules otherwise.

Maxwell is seeking a continuance of the trial until the fall of 2021 or winter of 2022.

The government opposes the delay.

Far from the elegant figure Maxwell cut in images from her past, she appeared in court Friday in a drab blue smock, navy trousers and ankle shackles.

Her eyes appeared sunken, her arms frail and her hair, once dark and cut fashionably short, now falls beneath her shoulders and is graying at the roots.

As Maxwell affirmed she had understood the superseding indictment and waived its public reading, two US marshals sat behind her, springing up from their seats when she stood to leave. Maxwell paused, removed her mask, and drank from a bottle of water before she was led off behind closed doors, to be returned to a jail where defense attorneys say she is mistreated.

Maxwell, 59, has remained in a federal jail without bail after a judge three times rejected bail packages, the last of which included offers to renounce her citizenships in the United Kingdom and France, to be kept in place by armed guards and to post $28.5 million in assets.

Maxwell, a U.S. citizen, has pleaded not guilty to charges brought a year after Epstein was arrested on sex trafficking charges.

He killed himself at a Manhattan federal lockup in August 2019.

The indictment alleges Maxwell groomed the girl to engage in sex acts with Epstein through multiple ways, including by giving her lingerie and hundreds of dollars in cash and by encouraging the girl to recruit other young females to provide "sexualized massages" to Epstein.

Earlier this year, Maxwell's lawyers challenged the charges against her, saying they were obtained unjustly and didn't properly allege crimes.

They said the indictment also violates an agreement federal prosecutors made a dozen years ago not to charge Epstein or those who worked for him. 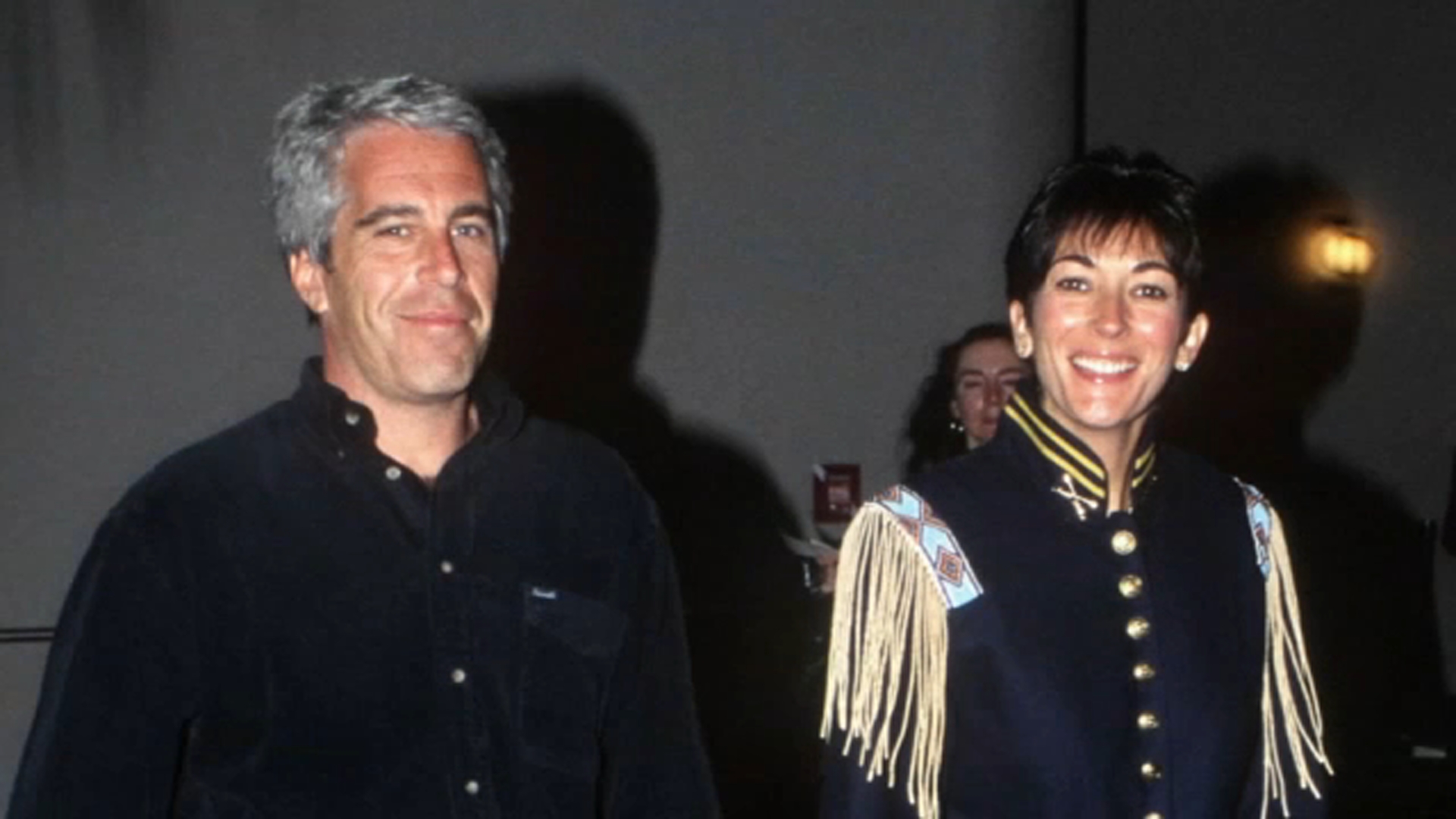