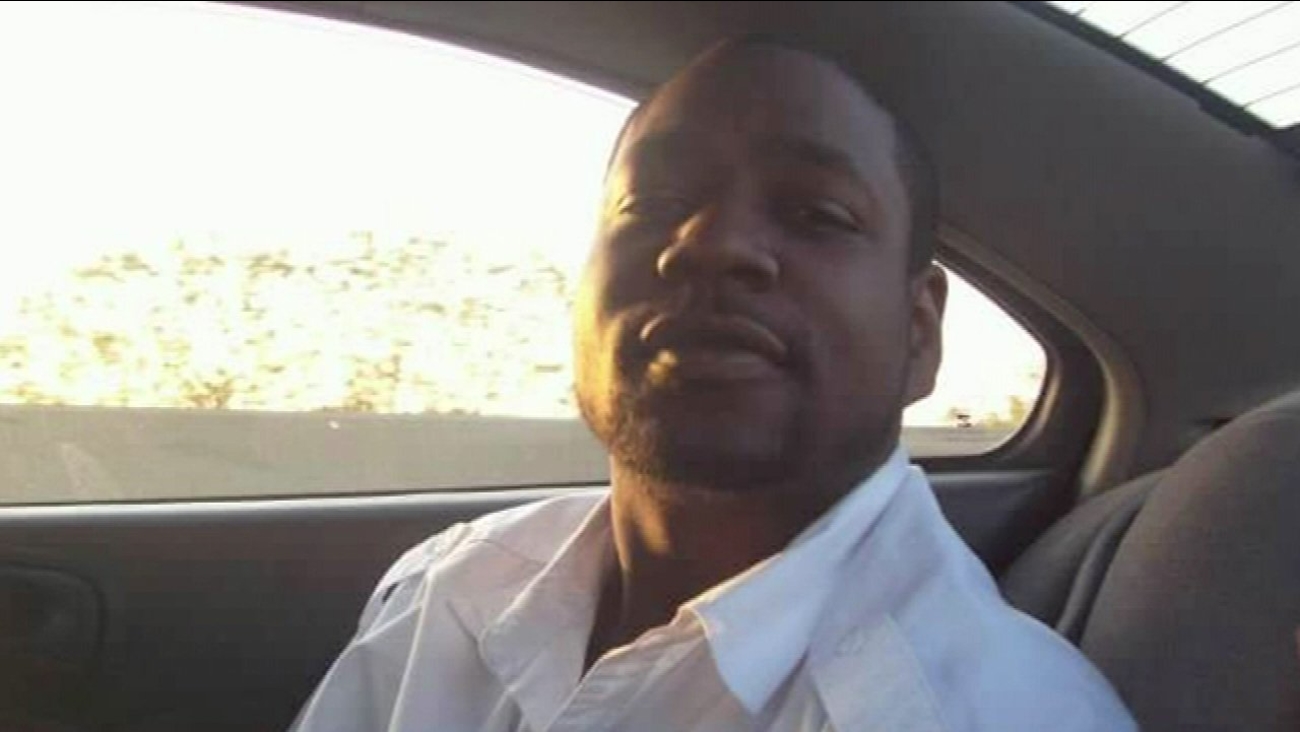 CHICAGO (WLS) -- The families of two men killed by the same Chicago police officer are calling for murder charges to be filed against him.

Darius Pinex was shot and killed by Officer Gildardo Sierra during a traffic stop five years ago. Earlier this month, the city reached a settlement with his family after a judge ruled a city attorney mishandled evidence.

Sierra was also behind a 2011 shooting of Flint Farmer, which the Independent Police Review Authority called "unjustified".

"They have fought us tooth and nail, telling us that our children's murder was 'justified'. And it came out through IPRA that it was 'unjustified'. And 'unjustified' means wrongful death, so why aren't they indicted," said Gloria Pinex, victim's mother.

Farmer's family also settled a lawsuit against the city for $4.1 million.