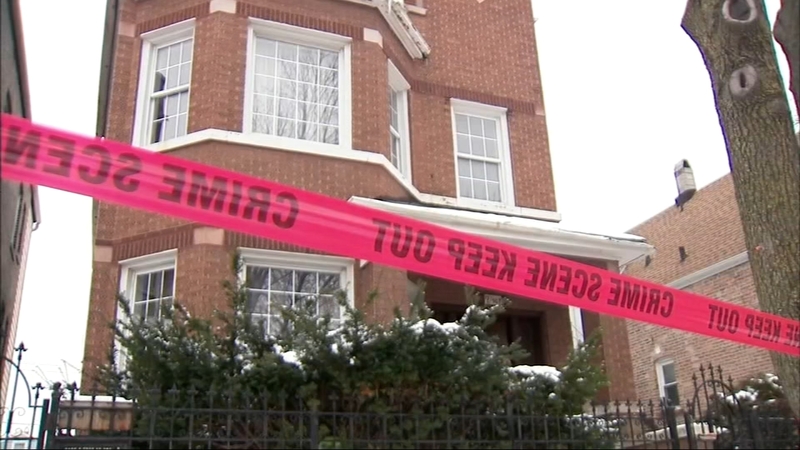 The shooting occurred inside an apartment building near 24th and Troy Street Saturday at around 1 p.m.

It marks the seventh child shot in the city since Friday.

Neighbors said the girl's boyfriend was handling a gun when it went off and hit her in the face. She was transported to Stroger Hospital in fair condition, police said.

At this time, police say the shooting was accidental, but it remains under investigation.