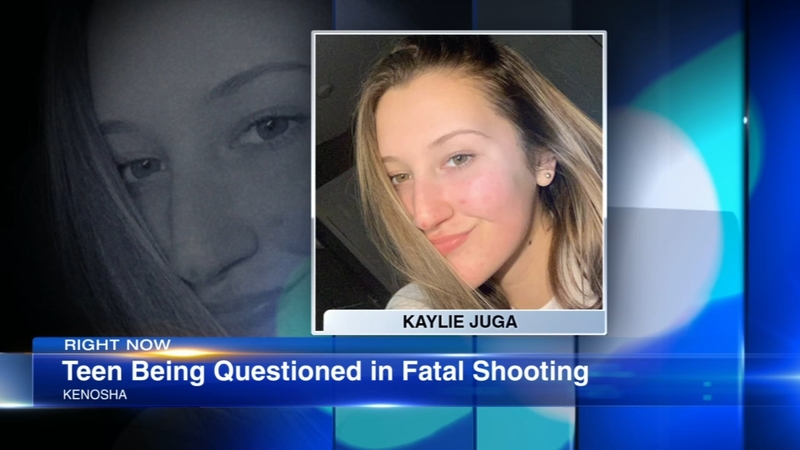 KENOSHA, Wis. (WLS) -- A 15-year-old boy identified as a person of interest in the fatal shooting of a 16-year-old girl in Kenosha, Wisconsin, is in custody, police said Friday.

Kaylie Juga and her 39-year-old mother were both shot Thursday afternoon inside a home in the 10900-block of 66 Street.

Juga's mother was seriously wounded. She was transported to the hospital, where her condition stabilized.
Detectives identified a 15-year-old as a person of interest. Police said he had a relationship with Kaylie, and fled the scene following the shooting.

Authorities searched all night for the person of interest. They warned the public that he should be considered armed and dangerous.

Police confirmed Friday morning that the person of interest was taken into custody just before 6:30 a.m.