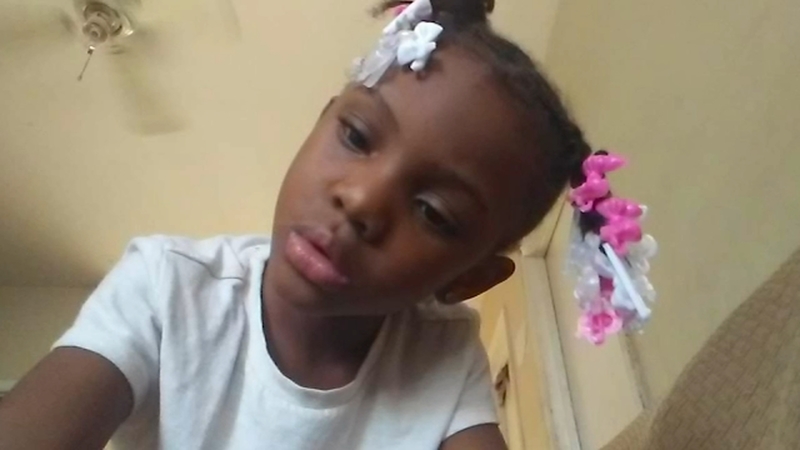 Girl, 7, killed; man in serious condition after shot on West Side

CHICAGO (WLS) -- A 7-year-old girl is dead and a 29-year-old man injured after a shooting in a fast-food parking lot in Homan Square Sunday.

Police have not released the identity of the victims and have not said how the girl was related to the man in the car.

The young girl and man were in their vehicle in the drive-thru of the fast-food establishment in the 3200-block of W. Roosevelt around 4:15 p.m. when they heard gunshots and felt pain, according to Chicago police.

A McDonald's employee said two men jumped out of another car in the drive-thru lane. The two men ambushed the vehicle, firing over and over again.

Family said Jaslyn Adams, 7, was inside that car.

There was no time to waste.

"We are on our way to the hospital with the baby," police could be heard over their radios. "All cars east of here clear the way on Roosevelt."

Adams was struck multiple times in the body and the man was struck in the torso, police say.

Police said officers already at the scene placed the badly injured little girl in the back of their SUV and raced toward the nearest hospital.

"All cars east on here on Roosevelt clear the way let's get this kid to the hospital," officers said.

She was taken to Stroger Hospital but it was too late. Doctors said Adams had been shot too many times and was pronounced dead. The man was also transported to Stroger in serious condition.

"This family is going through living hell right now because of acts of some fools running around the street shooting up the neighborhood," said one activist outside Stroger Sunday night.

Now, a 7-year-old is gone and the man with her badly injured as tempers flare over retaliation for multiple gunmen who police said are still on the run.

"People want to protest and shut down the streets, shut down that area over there until you find that shooter," Holmes said.

Mayor Lori Lightfoot tweeted Sunday night saying, "I am heartbroken and angered that a 7-year-old child was killed this afternoon on Chicago's West Side. This unthinkable act of violence has no place here. The epidemic of gun violence cutting our children's lives short cannot go on."

I am heartbroken and angered that a 7-year-old child was killed this afternoon on Chicago's West Side. This unthinkable act of violence has no place here. The epidemic of gun violence cutting our children's lives short cannot go on. 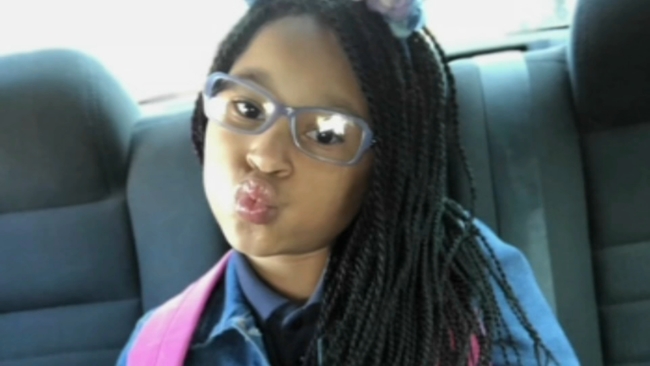 No charges will be filed in girl's shooting death in Hazel Crest: police chief