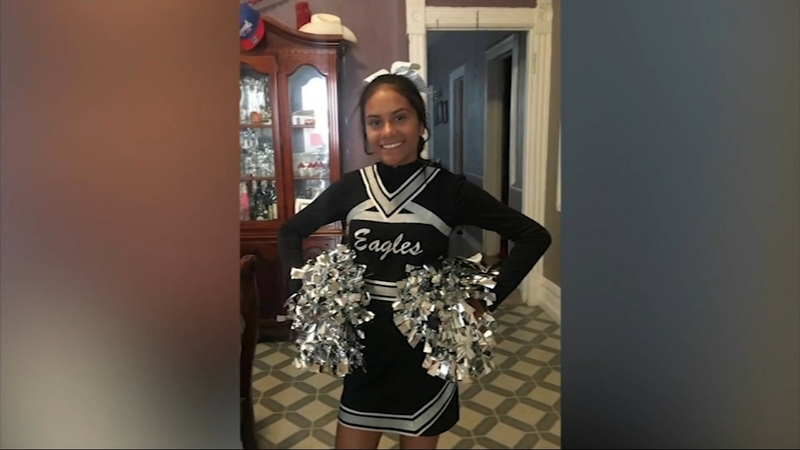 CHICAGO (WLS) -- A 16-year-old girl who was shot in the head on Saturday night died Sunday morning, authorities said. 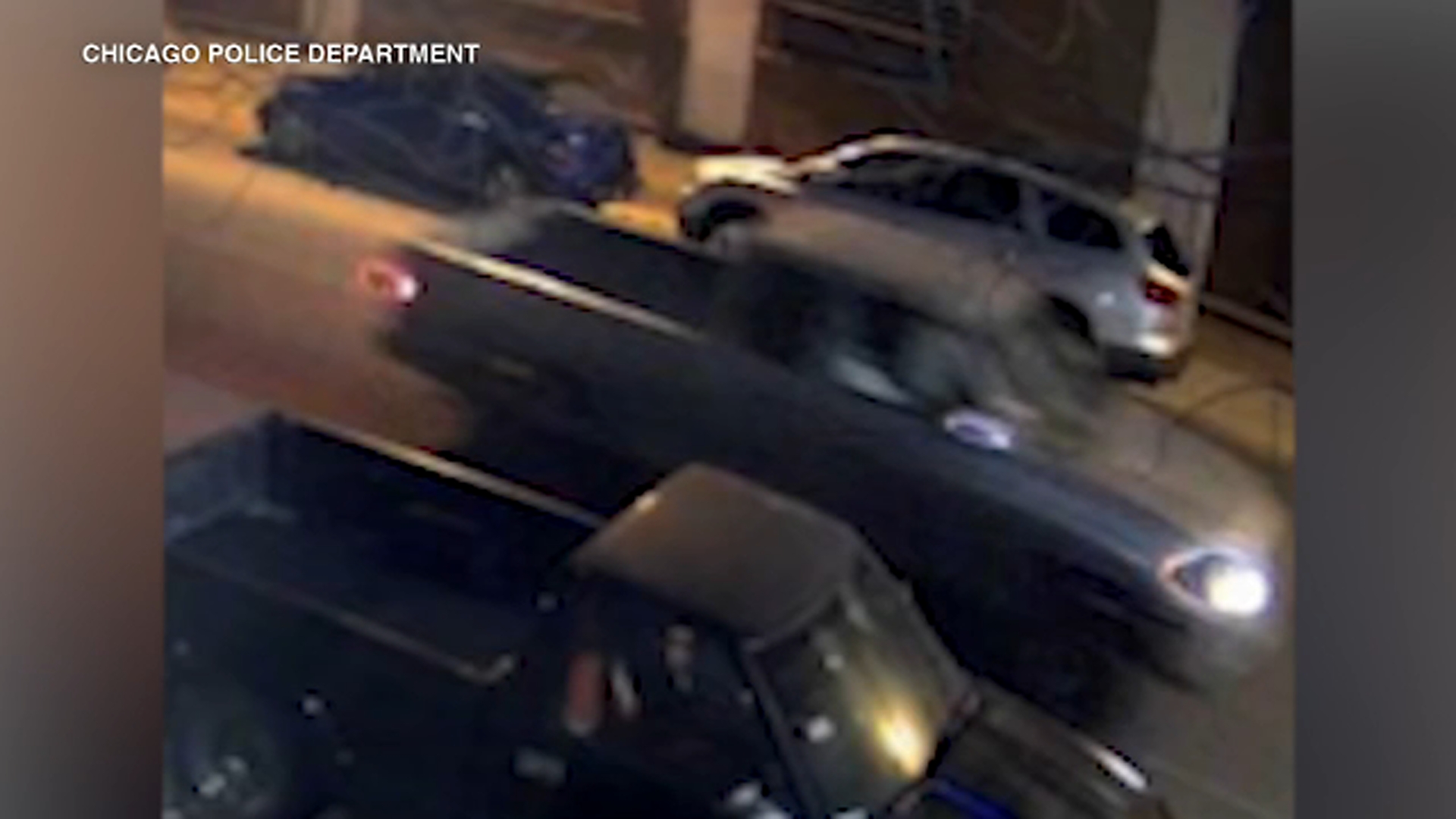