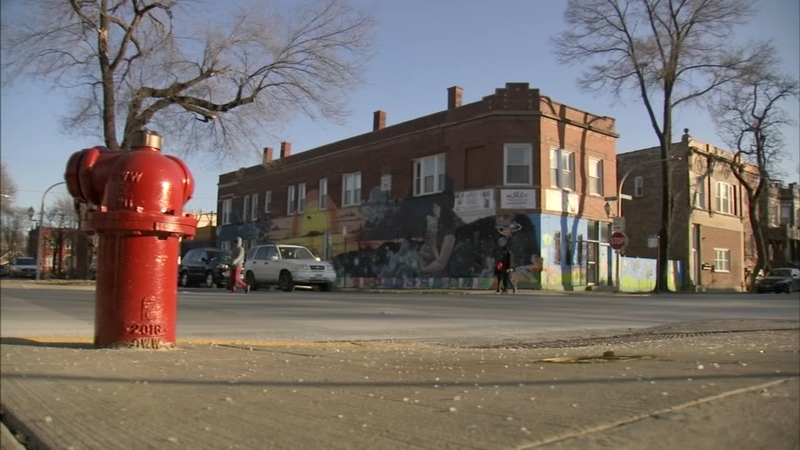 CHICAGO (WLS) -- A recent outbreak of violence targeting innocent victims has prompted a Southwest Side neighborhood to seek ways to prevent more victims.

The effort comes after Saturday night's fatal shooting of 16-year-old Angie Monroy, who was shot in the head while walking home from work.

Police are being careful about revealing what information they have, but said Tuesday they found a vehicle suspected of being involved in the shooting of the cheerleader in Little Village.

Chicago police said Tuesday they have found a vehicle suspected to have been involved in the shooting of a 16-year-old cheerleader in Little Village.

"We're making progress on the case and we're not ready to make announcements about the people involved, but there is progress," Interim Chicago Police Superintendent Charlie Beck said. "This is not a case that has gone cold.

Monroy was a junior at Benito Juarez Community Academy. She was a cheerleader at the Pilsen High school and the youngest of her siblings. She had just recently taken a job at a clothing store about half a mile away from her home in Little Village.

Police were searching for a beige-colored Toyota Tundra, allegedly seen driving near the shooting and they located it Monday night abandoned and determined it was stolen. 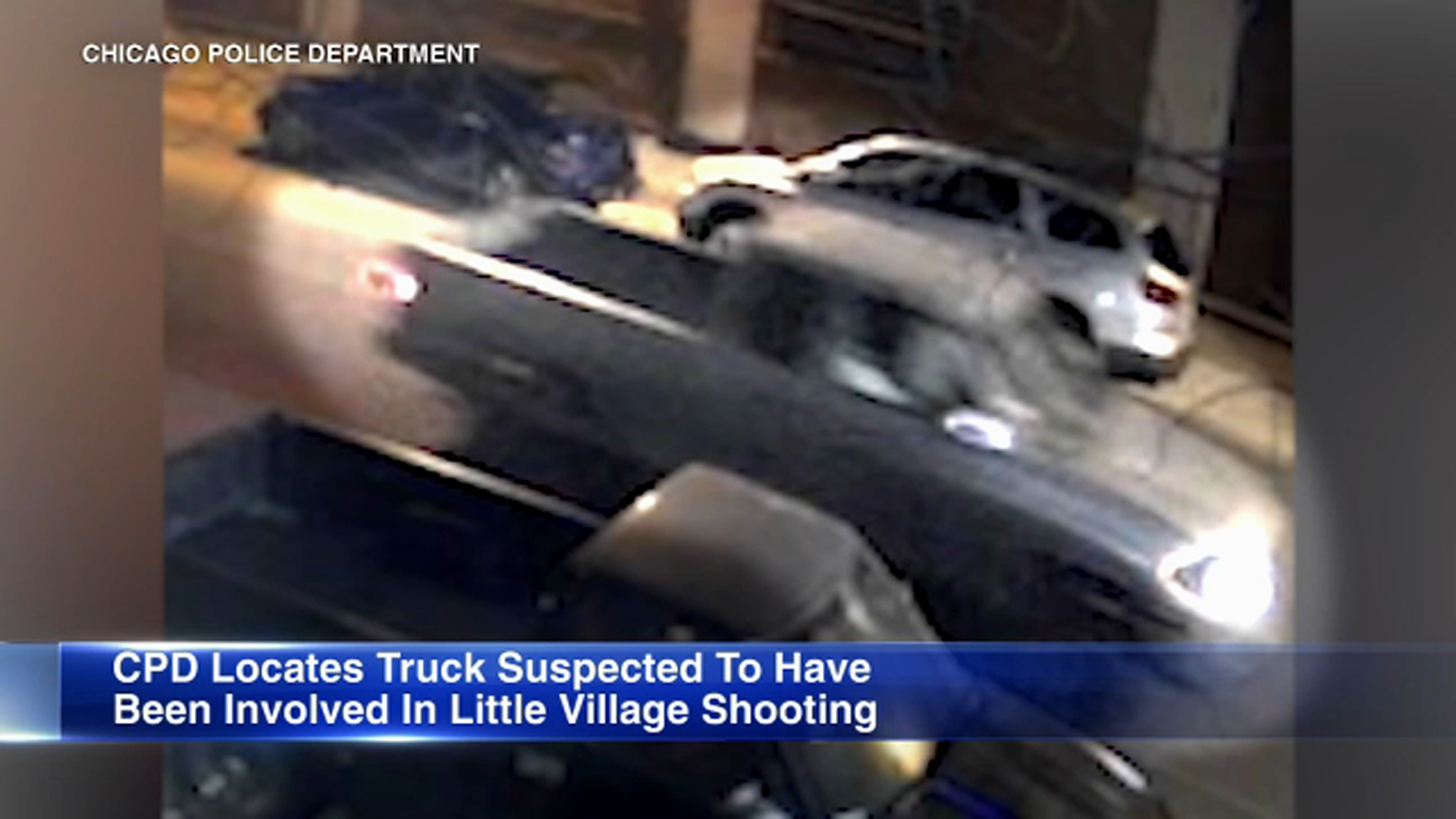 "We believe the offenders are more than likely gang members," said Chicago Police Deputy Chief Brendan Deenihan. "We have located the vehicle and we're gonna process that for evidence but this is a very difficult case so we're using video and we're in the beginning stages and we're gonna do everything we can to bring these offenders to justice."

Monroy is the latest victim in a string of tragedies to shake Little Village.

Last month, Frank Aguilar, a nurse at Misericordia was shot to death near his family's home and on Halloween, a 7-year-old girl was wounded by stray gunfire while trick-or-treating.

"It is painful to see young people affected by this," said Jesse Huerta, the manager of violence prevention and street outreach for Enlace. "[The gang rivalry] has been going on for years... all we can do is find an alternative for violence."

Huerta said they and others are trying to find ways to reduce violence, and said the community needs more programs and opportunities to engage young people.

Police said that they started with very little evidence in the Monroy case recovering only two shell casings at the scene, but now they have the truck.

They do believe the shooters are gang members and detectives are working with gang investigations to track down possible leads.

Discovery Clothing, where Monroy worked, issued a statement saying, "Discovery Clothing Company is shocked and saddened to hear that one of our team members, Angie Monroy, lost her life due to gunfire as she walked home after finishing her shift last Saturday evening. Our deepest sympathies go out to Angie's family and friends; we hope and pray we never have to address a tragedy about one of our team members again.

"We encourage anyone offering their personal help or support to consider making a donation to a GoFundMe page set up by Angie's family to pay for funeral expenses. Discovery plans to make a donation directly to Angie's family.

"We have and will continue to work with the Chicago Police Department in their investigation and encourage anyone with knowledge of what happened to do the same. Should anyone have any information for the police, please contact them at 311 or 312-746-6000."
Report a correction or typo
Related topics:
chicagolittle villagechicago crimeteen shotshootingchicago violencechild shot
Copyright © 2022 WLS-TV. All Rights Reserved.
TOP STORIES
5 tax changes that can boost your refund this year
Family demands justice after 23-year-old woman found dead after date
Chicago weather forecast includes snow into Monday | Live radar
Fauci optimistic omicron will peak in February
Overdose investigation leads to $6M worth of cocaine in Wisconsin
After the omicron wave, what's next for the COVID pandemic?
2022 inflation: Expert tips to navigate food, gas prices rising
Show More
Illinois driver's license facilities to resume in-person services
Girl, 8, killed by stray bullet ID'd: ME
19 shot, 4 fatally, in Chicago weekend violence
Rescuers use sausage dangling from drone to lure runaway dog to safety
`Dreadhead Cowboy' pleads guilty to animal cruelty charge
More TOP STORIES News