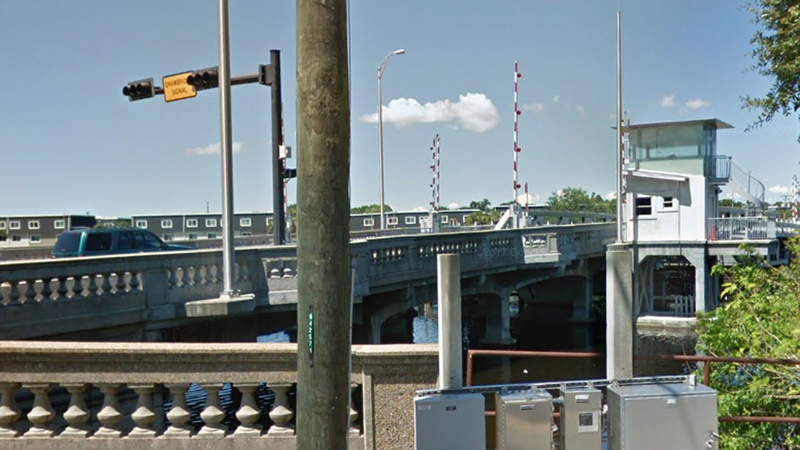 TAMPA, Florida -- A woman is in custody after police say she killed her daughter by throwing her off a bridge.

Bystanders watched in horror Thursday afternoon as the girl was tossed into the water, WFTS-TV reports.

Witnesses told police a woman carried the girl to the edge before throwing her off.

A police dive team was called to the scene. Officers found the girl and loaded her into an ambulance, but it was already too late.

The Tampa Police Department says the woman was located not far from the scene where all of this happened.