Commander Evans was surrounded by supporters during a court appearance Thursday. They formed something of a human shield around the 52-year-old man, which kept reporters and cameras at by.

Evans is accused of shoving the barrel of his gun down the throat of Rickey Williams, who was arrested, but not charged in a crime. Williams is now suing Evans.

During his brief appearance before the judge, Evans' friends in the courtroom all stood in his support.

"We do want to push this as fast as we can because we do believe Commander Evans will not only be exonerated, but vindicated. It was a rush to judgment and I think you'll see that," Laura Morask, Evans' attorney, said.

In the three weeks since Evans was charged in the Williams case, it's been revealed that the hardworking, highly-decorated cop, has also the subject of over four dozen citizen complaints over his 28 years. A number of those complaints allege excessive force, some of which have cost the city tens of thousands of dollars in settlements. His attorney says those issues will have no bearing on the charges against him now.

According to police records obtained through Freedom of Information by WBEZ Radio reporter Chip Mitchell, Evans has been suspended 11 times during his career. The two longest suspensions, both 15 days, were for alleged excessive force.

All that may be grist for the court of public opinion, but it won't be evidence in the criminal case against Evans, which is based on a victim account and DNA.

Commander Evans had no comment as he left the courthouse and entered a waiting car.

He has been stripped of his police powers and is on paid desk duty while the case is in court. He is expected to plead not guilty next week. 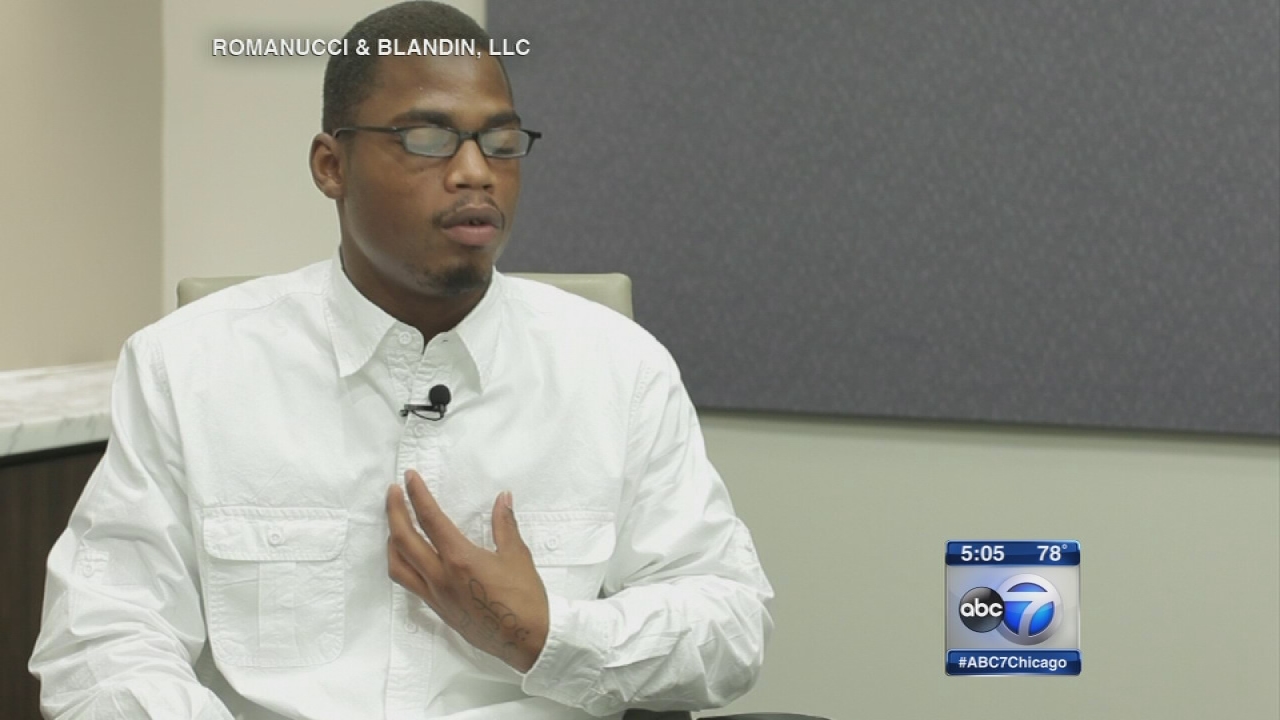 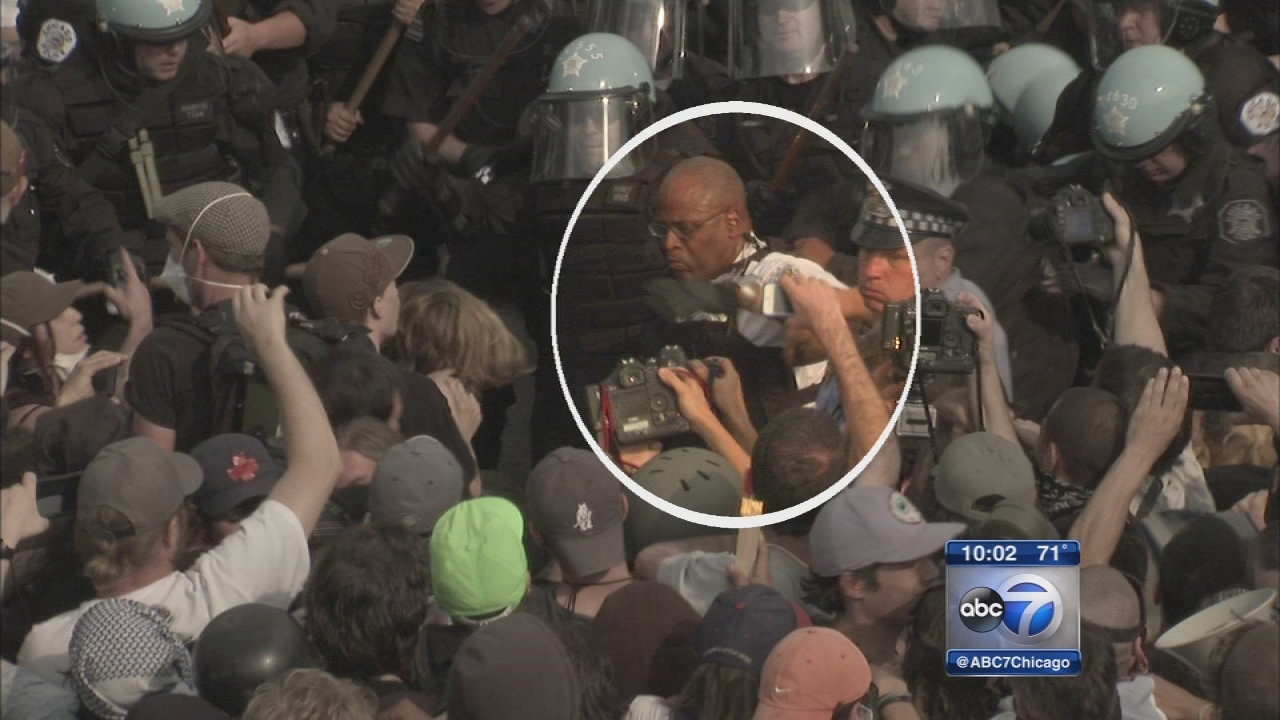 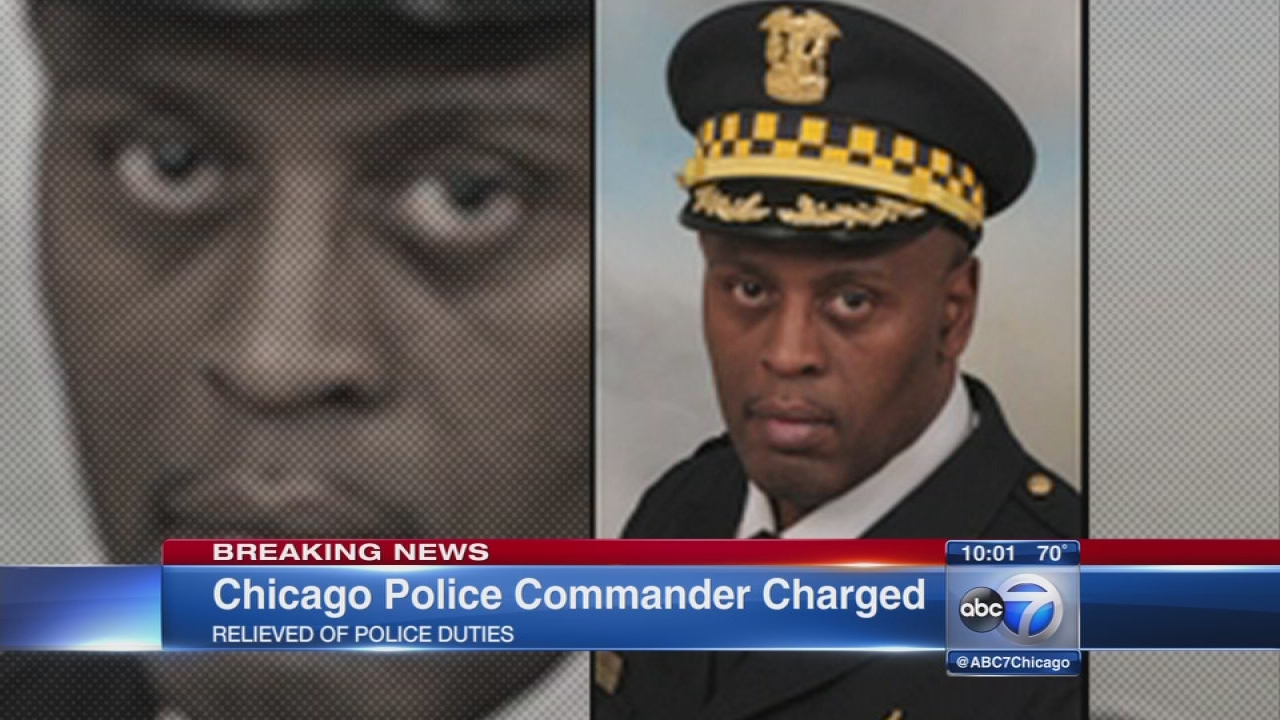