At least one person was hurt in the crash that happened about 8:20 a.m. near southwest suburban Joliet, Illinois State Police said in a statement.

A large amount of glue spilled after one of the trucks rolled over in the crash, police said.

Westbound traffic was diverted at Briggs Street, state police said. Vehicles can reenter the interstate on westbound Briggs to westbound I-80.

Drivers are being urged to find an alternate route through the area. 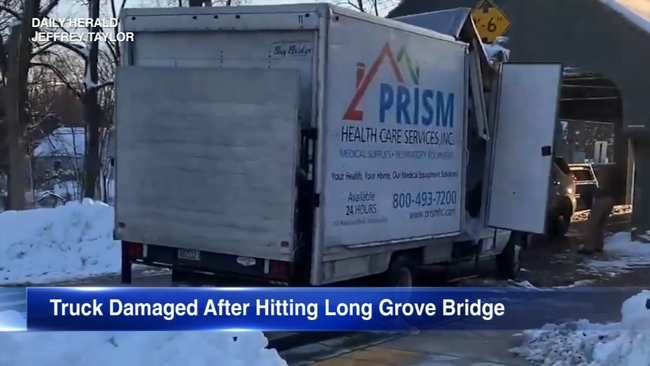 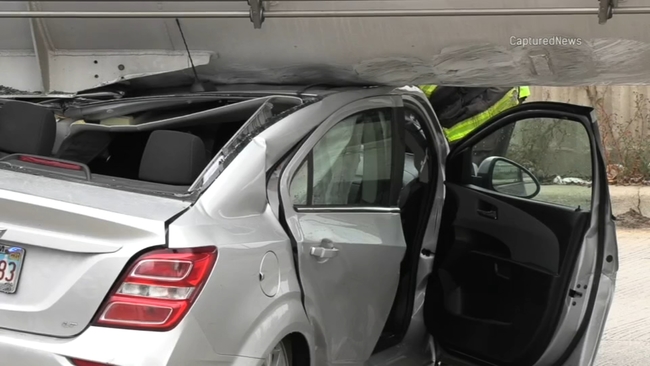 All lanes I-355 lanes reopen after tanker crash, fire near Glen Ellyn