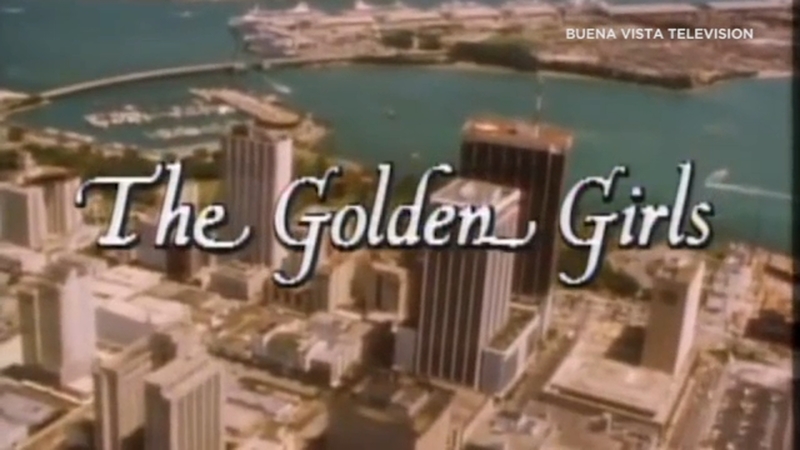 LOS ANGELES -- How would you like to spend your golden years in the house that served as the home for TV's iconic "Golden Girls?" This piece of television history is on the market for the first time.

The mid-century modern style home was built in 1955. The four-bedroom house is located Los Angeles's Brentwood neighborhood, not in Miami where the series took place. It was used for exterior shots of their home all throughout the first season.

The price: just under $3 million.

Betty White, Bea Arthur, Rue McClanahan and Estelle Getty starred in the NBC sitcom series, which ran from 1985 to 1992.

THANK YOU FOR BEING A FRIEND! Fans of the 80's sitcom can now live like Blanche in the themed Oklahoma Airbnb.