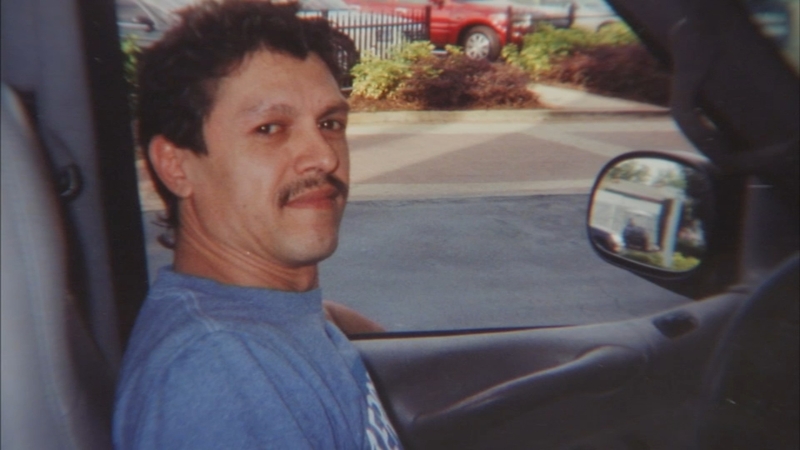 A good Samaritan was killed while helping a driver whose car broke down in west suburban Batavia.

Nicolas Ortiz, 48, Montgomery,was killed Friday morning when he stopped to assist a disabled vehicle in the northbound outside lane of the 500 block of Randall Road. The vehicle was hit by a truck traveling north, hitting three people. A total of four vehicles were involved in this crash, Batavia police said.

On Saturday, Ortiz's family spoke about how he lived a life of service, especially when it came to fixing cars for his family and friends.

Family members said it was no surprise that Ortiz, who was on his way to work, stopped to help the driver in need.

"It was totally him because, like any situation, he is always going to do the right," said son Nico Ortiz.

While Ortiz was standing with someone else next to the vehicle, a truck barreled into them. He was pronounced dead on scene. Two others were injured.

Ortiz left behind a wife of 28 years, four adult children and one grandchild.

"The impact that an accident like this has, there is no coming back from it. I will never see my husband again and my kids will never see their father, our grandchildren will never meet him," said wife Patricia Ortiz.

His youngest daughter is due to give birth next month, just a day before what would have been Ortiz's 49th birthday. She will name the boy after her dad.

"I want to honor my dad. He used to say once he was born. He was going to make him into a little mechanic and make him follow him everywhere. I was so set for that," said daughter Celeste Ortiz.

The Ortiz family is trying not to replay the crash in their minds.

"At first I was kind of angry because I thought, 'Dad why didn't you keep going,' and then it was like that's not my dad though," said daughter Rosa Mejia. "I miss him and I know God needed him more but I am always going to need him here."
Report a correction or typo
Related topics:
bataviamontgomerycar crashgood samaritanman killed
Copyright © 2021 WLS-TV. All Rights Reserved.
More Videos
From CNN Newsource affiliates
TOP STORIES