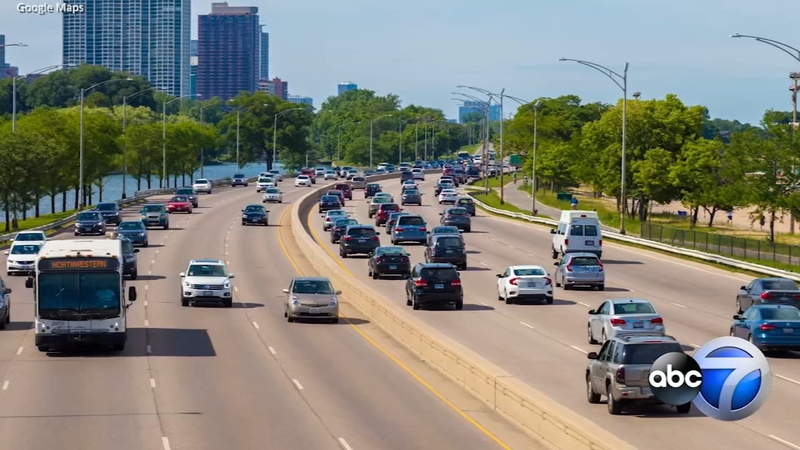 Google Maps is rolling out some new features to help ease your commute.

Using historical Google Maps data from people in the United States and Canada, they found the average person spends a full day per month commuting. That almost adds up to a two-week vacation.

In Chicago, the average time to commute into the city during rush hour traffic is 59 minutes.

Google Maps hopes to give you some relief by helping you plan ahead, prepare for disruptions and possibly avoid them all together.

The new features include a commute tab that provides one-tap access to live traffic and transit information tailored to each commute.

Google Maps will tell you if your commute is going to be a normal one or if you'll need to budget extra time due to situations like accidents or heavy traffic. And in the case of a delay, the app will tell you about alternative route.

There's also a new feature for people whose commutes involve both driving and public transit. You'll know if there's traffic on your drive, when the next train departs, and how long it will take to walk from the train station to the office.

Transit riders in 80 regions worldwide will now be able to see exactly where their bus or train is in real time on the map.