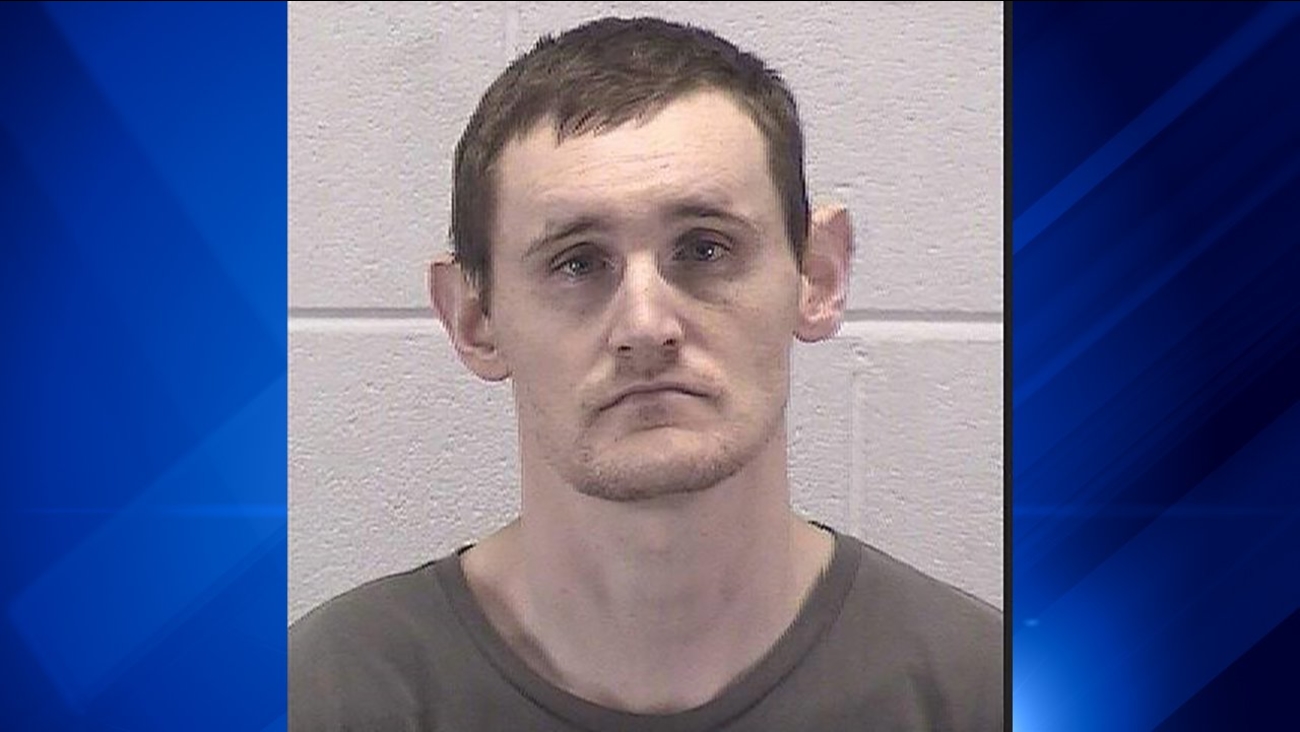 AURORA, Ill. -- A man from west suburban Aurora has been charged for a second time with possessing child pornography after Google tipped off authorities to his online activity.

Harry Joslin, 32, was arrested Friday and charged with six counts of various child pornography possession charges, including a count of violating his status as a registered sex offender, according to Aurora police. The arrest concluded a months-long investigation into Joslin.

Authorities found that Joslin maintained several online accounts not listed in the Sex Offender Registry, as was required by law, police said. He used the accounts to communicate with people he believed were under 18 years old.

In 2014, Joslin was charged with 10 counts of having child pornography, according to the Illinois Attorney General's Office. He pleaded guilty and was sentenced to four years in prison.

Joslin was being held Sunday at Kane County Jail, where his bond was set to $100,000, according to the Kane County Sheriff's Office. His next court date is May 11.