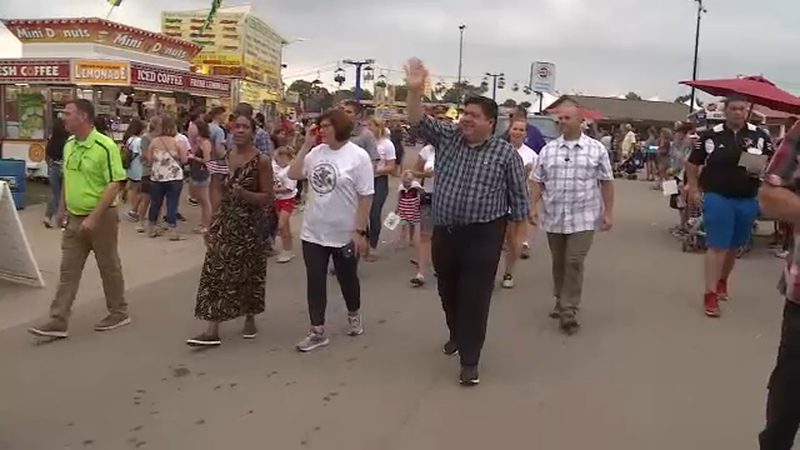 CHICAGO (WLS) -- Illinois Gov. JB Pritzker is recovering after fracturing his left femur, according to a spokeswoman.

Under doctors' orders, Gov. Pritzker will be resting for the next four to six weeks to recover from the hairline fracture, said Emily Bittner, the governor's deputy chief of staff for communications.

Pritzker will stay fully engaged in conducting the business of the state with the help of his staff and agency leaders.

Apart from the injury, Pritzker is in good spirits as well as "good physical health," Bittner said in a statement Thursday.