WASHINGTON -- Submitting to mounting pressure amid growing disruption, President Donald Trump signed a bill Friday to reopen the government for three weeks, backing down from his demand that Congress give him money for his border wall before federal agencies get back to work.

Standing alone in the Rose Garden, Trump said he would sign legislation funding shuttered agencies until Feb. 15 and try again to persuade lawmakers to finance his long-sought wall. The deal he reached with congressional leaders contains no new money for the wall but ends the longest shutdown in U.S. history.

First the Senate, then the House swiftly and unanimously approved the deal. Late Friday, Trump signed it into law. The administration asked federal department heads to reopen offices in a "prompt and orderly manner" and said furloughed employees can return to work.

Trump's retreat came in the 35th day of the partial shutdown as intensifying delays at the nation's airports and another missed payday for hundreds of thousands of federal workers brought new urgency to efforts to resolve the standoff.

"This was in no way a concession," Trump said in a tweet late Friday, fending off critics who wanted him to keep fighting. "It was taking care of millions of people who were getting badly hurt by the Shutdown with the understanding that in 21 days, if no deal is done, it's off to the races!"

The shutdown ended as Democratic leaders had insisted it must - reopen the government first, then talk border security.

"The president thought he could crack Democrats, and he didn't, and I hope it's a lesson for him," said the Senate Democratic leader, Chuck Schumer. House Speaker Nancy Pelosi said of her members: "Our unity is our power. And that is what maybe the president underestimated."

Trump still made the case for a border wall and maintained he might again shut down the government over it. Yet, as negotiations restart, Trump enters them from a weakened position. A strong majority of Americans blamed him for the standoff and rejected his arguments for a border wall, recent polls show.

"If we don't get a fair deal from Congress, the government will either shut down on Feb. 15, again, or I will use the powers afforded to me under the laws and Constitution of the United States to address this emergency," Trump said.

The president has said he could declare a national emergency to fund the border wall unilaterally if Congress doesn't provide the money. Such a move would almost certainly face legal hurdles.

As part of the deal with congressional leaders, a bipartisan committee of House and Senate lawmakers was being formed to consider border spending as part of the legislative process in the weeks ahead.

"They are willing to put partisanship aside, I think, and put the security of the American people first," Trump said. He asserted that a "barrier or walls will be an important part of the solution."

The deal includes back pay for some 800,000 federal workers who have gone without paychecks. The Trump administration promises to pay them as soon as possible.

SEE ALSO: A look back at other recent federal government shutdowns

Also expected is a new date for the president to deliver his State of the Union address, postponed during the shutdown. But it will not be Jan. 29 as once planned, according to a person familiar with the planning but unauthorized to discuss it.

As border talks resume, Senate Majority Leader Mitch McConnell said he hopes there will be "good-faith negotiations over the next three weeks to try to resolve our differences."

Schumer said that while Democrats oppose the wall money, they agree on other ways to secure the border "and that bodes well for coming to an eventual agreement."

In striking the accord, Trump risks backlash from conservatives who pushed him to keep fighting for the wall. Some lashed out Friday for his having yielded, for now, on his signature campaign promise.

Conservative commentator Ann Coulter suggested on Twitter that she views Trump as "the biggest wimp" to serve as president.

Money for the wall is not at all guaranteed, as Democrats have held united against building a structure as Trump once envisioned, preferring other types of border technology. Asked about Trump's wall, Pelosi, who has said repeatedly she won't approve money for it, said: "Have I not been clear? No, I have been very clear."

Within the White House, there was broad recognition among Trump's aides that the shutdown pressure was growing, and they couldn't keep the standoff going indefinitely. The president's approval numbers had suffered during the impasse. Overnight and Friday, several Republicans were calling on him openly, and in private, to reopen the government.

The breakthrough came as LaGuardia Airport in New York and Newark Liberty International Airport in New Jersey both experienced at least 90-minute delays in takeoffs Friday because of the shutdown. And the world's busiest airport - Hartsfield-Jackson Atlanta International Airport - was experiencing long security wait times, a warning sign the week before it expects 150,000 out-of-town visitors for the Super Bowl.

The standoff became so severe that, as the Senate opened with prayer, Chaplain Barry Black called on high powers in the "hour of national turmoil" to help senators do "what is right."

Senators were talking with increased urgency after Thursday's defeat of competing proposals from Trump and the Democrats. Bipartisan talks provided a glimmer of hope Friday that some agreement could be reached. But several senators said they didn't know what to expect as they arrived to watch the president's televised address from their lunchroom off the Senate floor.

The Senate first rejected a Republican plan Thursday reopening the government through September and giving Trump the $5.7 billion he's demanded for building segments of that wall, a project that he'd long promised Mexico would finance. The 50-47 vote for the measure fell 10 shy of the 60 votes needed to succeed.

Minutes later, senators voted 52-44 for a Democratic alternative that sought to open padlocked agencies through Feb. 8 with no wall money. That was eight votes short. But it earned more support than Trump's plan, even though Republicans control the chamber 53-47. It was aimed at giving bargainers time to seek an accord while getting paychecks to government workers who are either working without pay or being forced to stay home.

Contributing to the pressure on lawmakers to find a solution was the harsh reality confronting many of the federal workers, who on Friday faced a second two-week payday with no paychecks.

Throughout, the two sides issued mutually exclusive demands that have blocked negotiations from even starting: Trump had refused to reopen government until Congress gave him the wall money, and congressional Democrats had rejected bargaining until he reopened government. 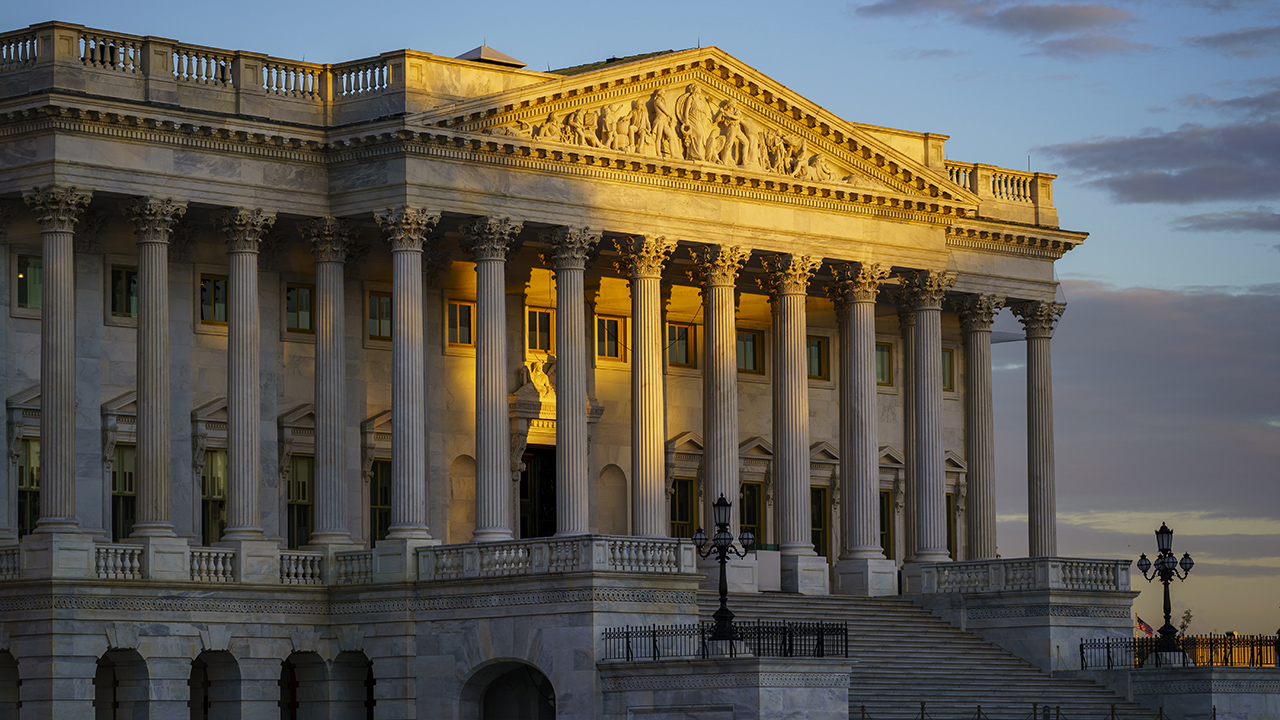 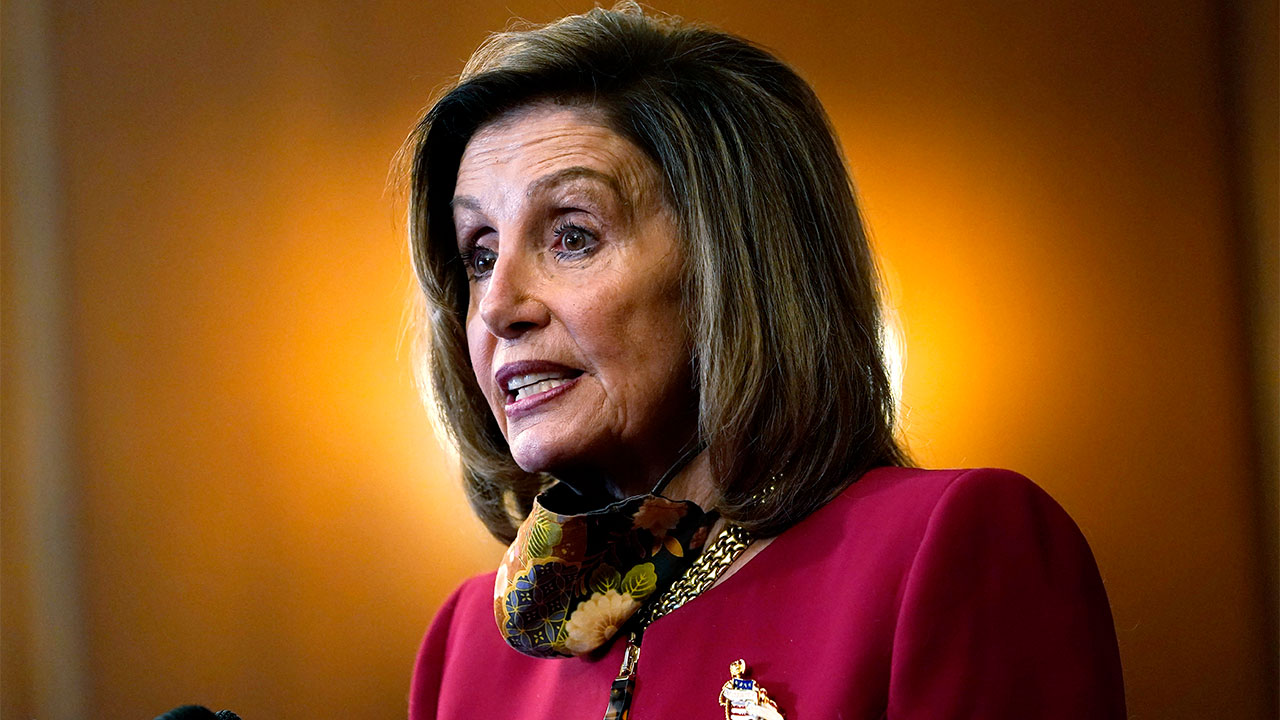 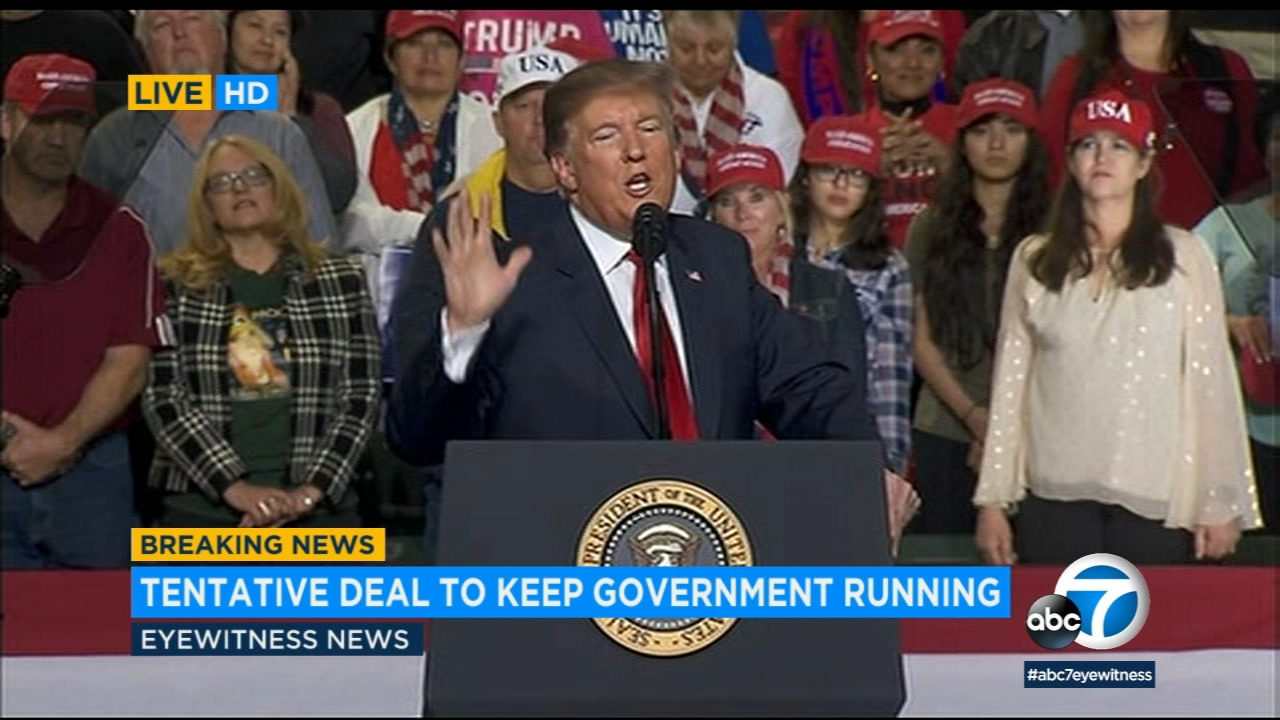 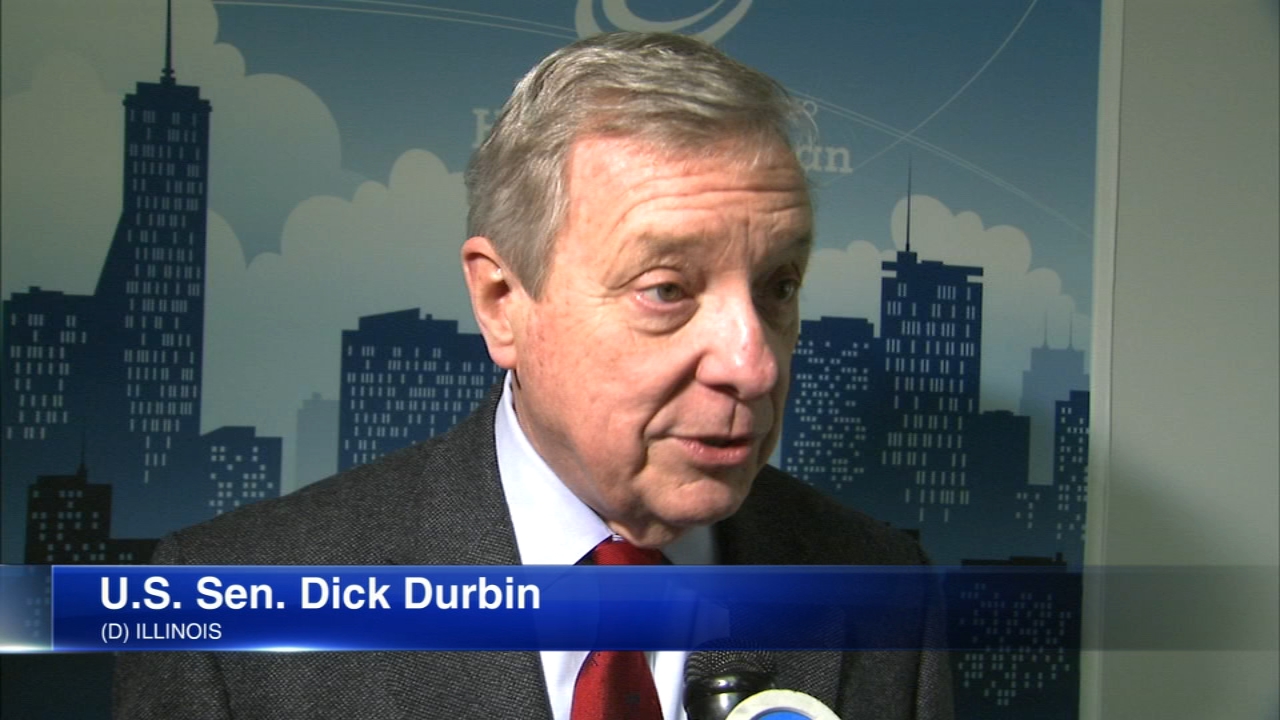 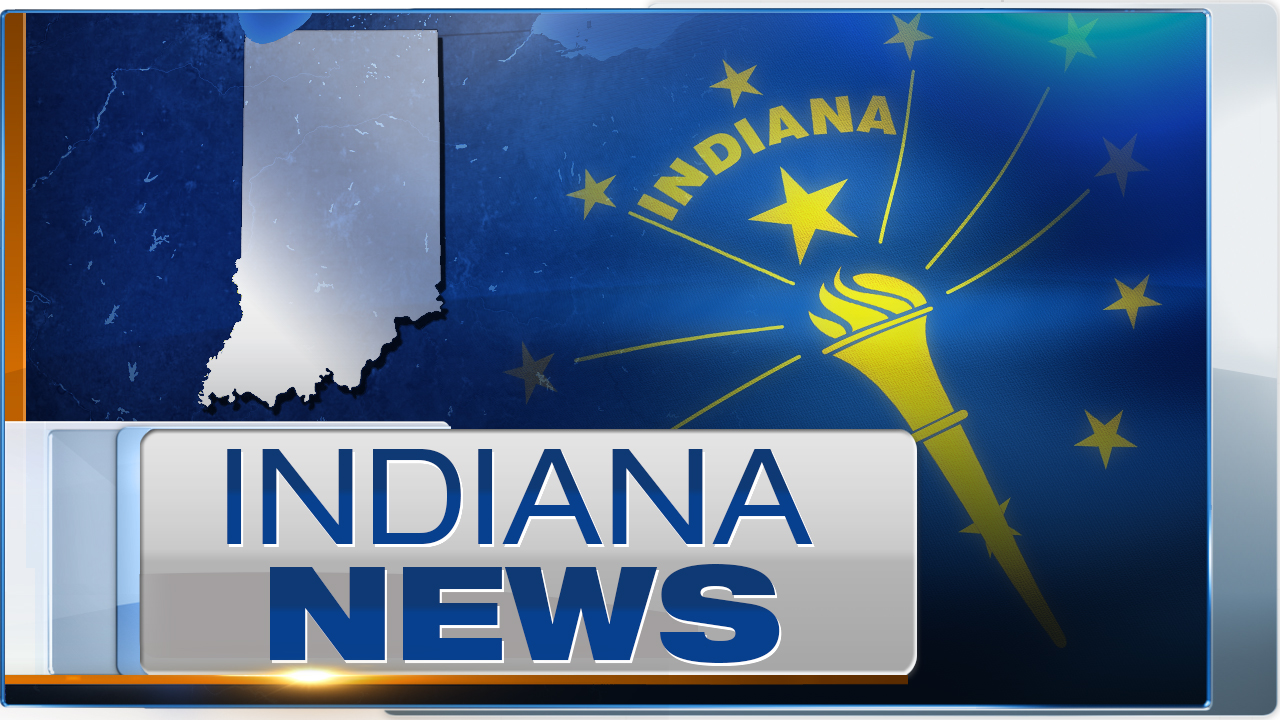