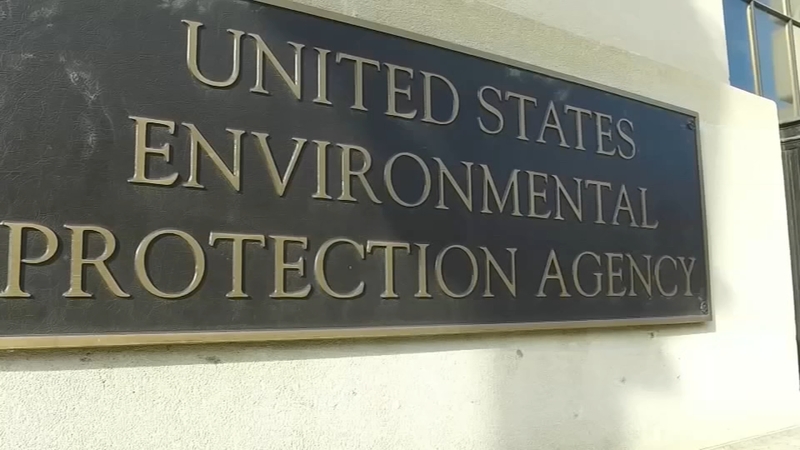 That's what an email Thursday from Acting Administrator Andrew Wheeler said would happen, assuming "an appropriation is not passed by midnight" Friday night.

Considering the Senate was in session for all of four minutes Thursday and GOP House leadership advised there would be no House votes this week, it's a safe bet that appropriation isn't coming in time.

"It's very frustrating to see the government leaders fight and then put people's livelihood at risk," said Heriberto León, an EPA community involvement coordinator in Chicago who also represents his co-workers as an EPA union steward with American Federation of Government Employees Local 704.

"It is nerve-racking for a lot of our members," he said, adding, "They will really be hard-pressed, especially given that this uncertainty about getting paid on time will come at time when proably a lot of bills are due from the holidays."

León is acutely aware of the budget issues because unlike many others, he will not be furloughed. Yesterday he deployed to northern California as part of a Camp Fire cleanup project in Paradise, the town destroyed by wildfire earlier this year.

León wonders if his team, which he said is considered essential during a shutdown, will be big enough for the job. The concern: "The uncertainty of how much back up support we're going to have, or not have actually, given that non-essential personnel are many times still needed," he explained.

Additionally, if the shutdown lingers long enough, León worries he may have to fork over his own money to cover trip expenses, waiting for the EPA to fully reopen before he can be properly reimbursed.

León volunteered for this deployment before the shutdown materialized. Now he finds himself working overtime--during the holidays-- without knowing when he'll be paid. When asked if he'd have still agreed to go on this assignment knowing a shutdown was on the way, León admitted he "probably would've said no."

"I could have just stayed home being furloughed and trying to contain my cost," he said.

Hundreds of thousands of federal employees face that issue as compromise continues to elude leaders in Washington. Democrats refuse to approve President Donald Trump's desired $5 billion for a border wall. The president has been responding in a torrent of tweets all week long. Friday he declared on Twitter "We will be forced to close the Southern Border entirely if the Obstructionist Democrats do not give us the money to finish the Wall...Hard to believe there was a Congress & President who would approve!"