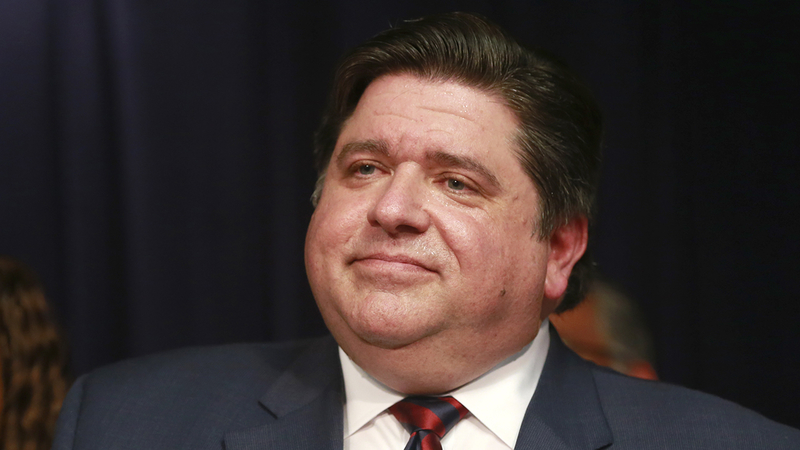 CHICAGO (WLS) -- During his State of the State Address earlier this month, Gov. JB Pritzker stated that more Illinoisans have been vaccinated than any other Midwest state population.

Vaccine data from the Center for Disease Control and Prevention showed that Illinois does have more people vaccinated than some neighboring states.

But, the question around the statement are due to the Midwest being much larger than our neighboring states.

The Better Government Association did a fact-check and found that the governor's statements are "mostly true." Pritzker spokeswoman Jordan Abudayyeh pointed out that Illinois has vaccinated more people than Wisconsin, Indiana, Iowa, Missouri, Kentucky and Michigan.

When asked for clarification, Abudayyeh said Illinois is ahead of neighboring states and the entire Midwest in terms of vaccinated residents and drew a distinction between total residents who had received at least one vaccination shot versus those who are fully vaccinated with two shots, or even those who have gotten an additional "booster" shot.