'Grand Hotel' one of the 'spiciest' shows on TV, cast says 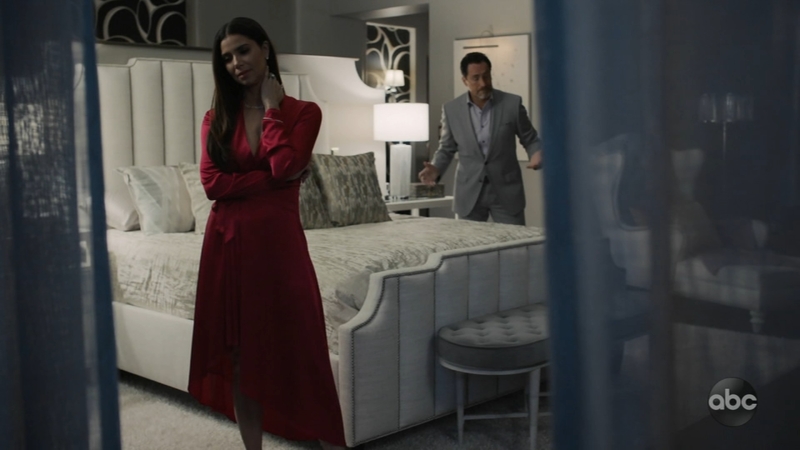 Passion, decadence and danger, are all amenities in the Grand Hotel. ABC7's Janet Davies met some of the cast on a Hollywood red carpet.

"What I can tell you is that it's one of the spiciest, one of the hottest, one of the most unpredictable shows that is on television!" said Wendy Raquel Robinson, an actress on the show.

Ingrid is the bad girl, who's constantly making choices that mess things up for herself and those around her, but there's a good girl inside trying to find her way out - or so she wants the audience to believe.

"There's so many storylines going on at once and I think the writers and creators did a really great job of really going into each one and portraying each one in a different way and also giving everybody their time," said Anne Winters, another actress on the show.

Helen Parker is the woman behind the men who think they run the Grand Hotel. She keeps the staff on track and knows all the dark secrets, past and present. Mrs. "P" is even hiding a few of her own.