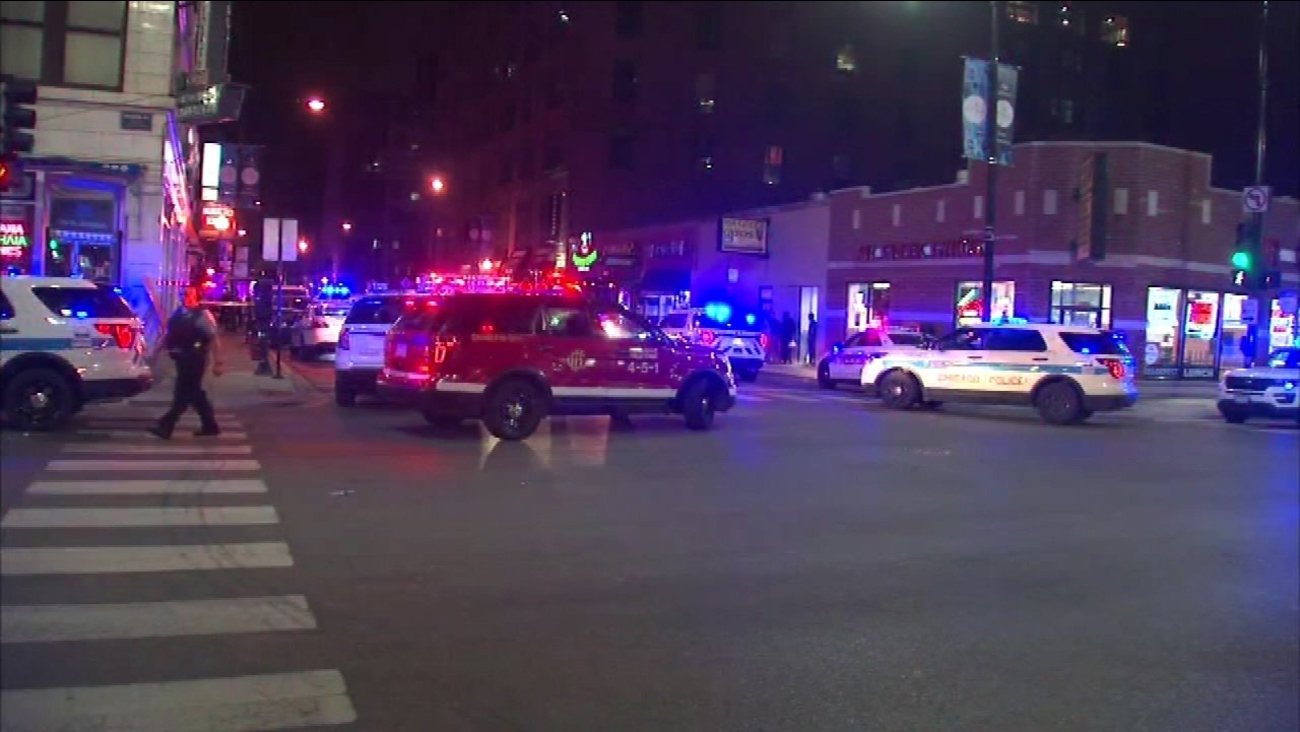 CHICAGO (WLS) -- A 26-year-old man has been charged in the shooting of two people in a Greektown restaurant Saturday morning, police said.

Police said Deshaun Carter got into a fight with a 31-year-old man and a 26-year-old woman at the Taco Burrito King in the 800-block of West Jackson Boulevard at about 4:20 a.m.

Carter got out a gun and shot both of them and during the fight also shot himself, police said. All three are expected to be okay.