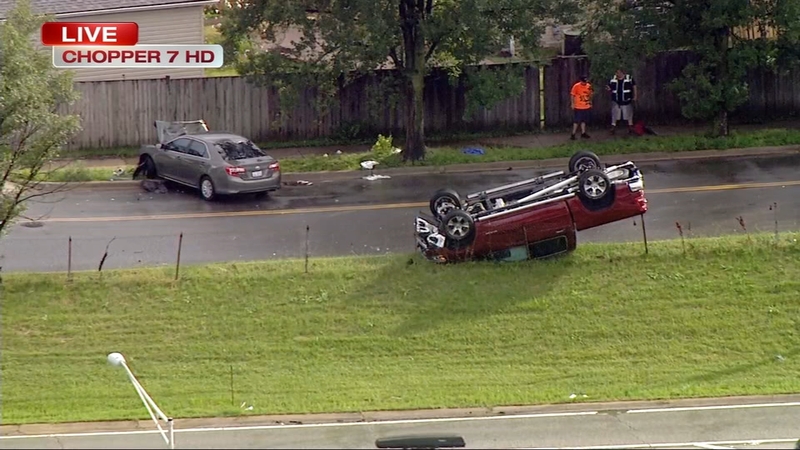 CHICAGO (WLS) -- Emergency responders were at the scene of a rollover crash on Chicago's Northwest Side Monday afternoon.

Crews responded to the scene of the rollover crash in the 6200-block of West Gregory Street in the Jefferson Park neighborhood shortly after 4 p.m.