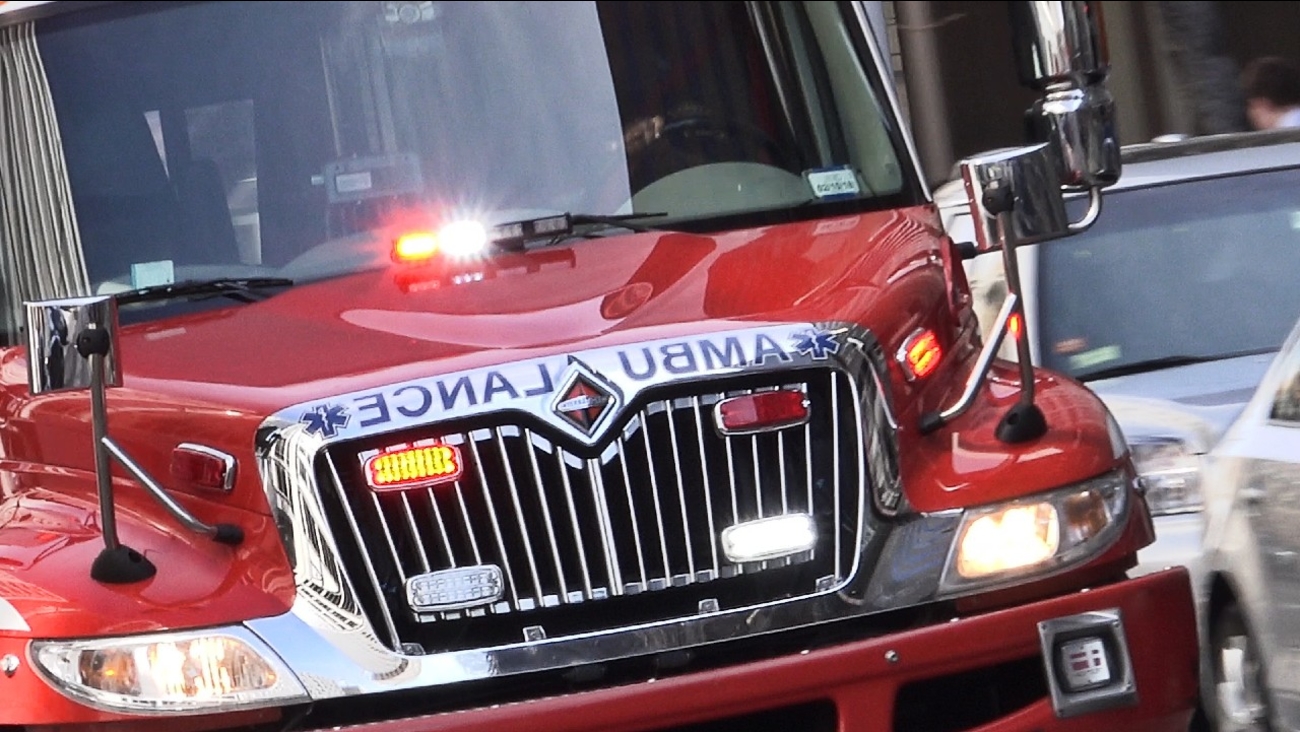 CHICAGO -- A 13-year-old girl died days after she was seriously injured in a crash Sunday in Gresham on the South Side.

The girl was pronounced dead Wednesday at Christ Medical Center in Oak Lawn, according to the Cook County medical examiner's office.

On June 19, she was riding in a sedan eastbound in the 1600 block of West 87th Street when the vehicle struck the driver's side of an SUV which was making a turn from Ashland Avenue, Chicago police said.

The girl was taken to a hospital in serious condition at the time, police said. The driver of the sedan and three other passengers were hospitalized.

The driver of the SUV, a 51-year-old man, was taken to Little Company of Mary Hospital, police said.