Grieving dad speaks after son allegedly shot, killed by mom: 'His mom is a loving mom'

"She loved him more than she loved anything in the world."
WLS
By Alexis McAdams 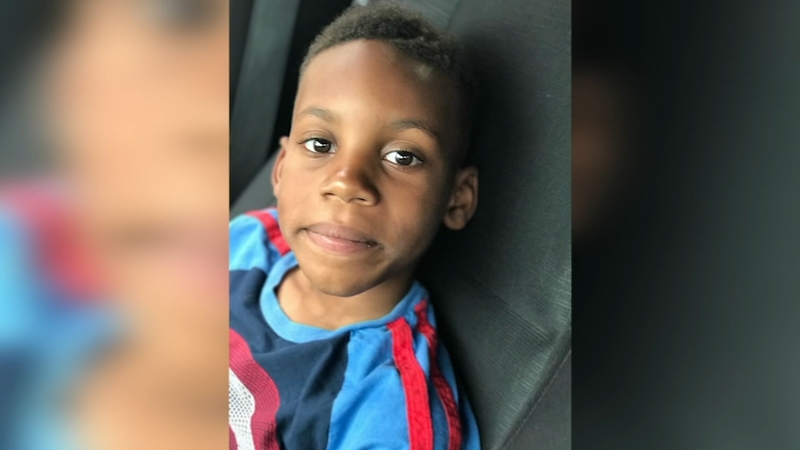 CHICAGO (WLS) -- A father shared his unimaginable grief after his 12-year-old son was shot and killed over the weekend. The boy's mother is now charged in his death.

Kaden Ingram's family spoke out about mental illness Monday to bring more attention to a topic they say should be front and center in this case.

"He was the joy of my life," said the boy's father, Lavell Ingram. "He was everything a father could want in a child."

The 7th grader was shot and killed inside of his home on the city's South Side on Saturday morning. Police said the shooter was his own mom. Fallon Harris is now charged with murder.

"It hurts. It is hard to describe," Ingram said, overcome with emotion.

Kaden's dad got the call just a short time after investigators said Harris opened fire inside of her home in the 8000-block of South Bennett Avenue.

Police said Harris asked her son to hand over a memory card, and when he didn't have it, detectives said she shot him.

The child was still conscious, but that's when investigators said Harris walked back again and opened fire a second time. The child died.

"His mom is a loving mom. She loved him more than she loved anything in the world," Ingram said.

Family members said Harris was struggling mentally and say she just saw a therapist the day before the shooting.