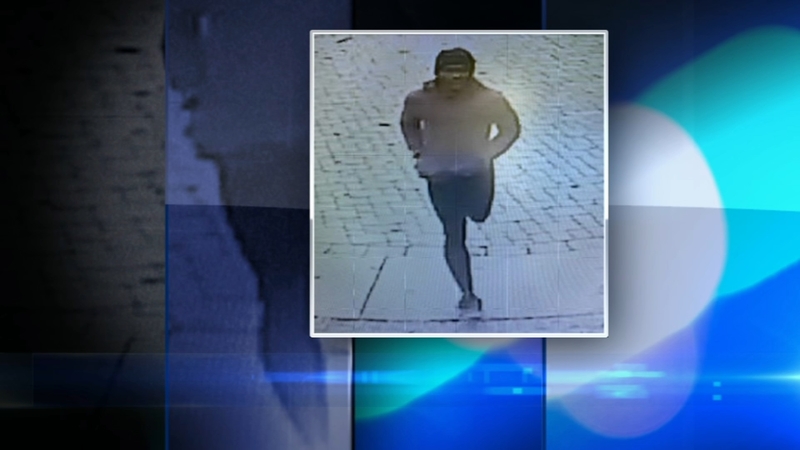 FRANKFORT, Ill. (WLS) -- Frankfort police have released a surveillance image of a man wanted after a second woman said she was groped on a running path.