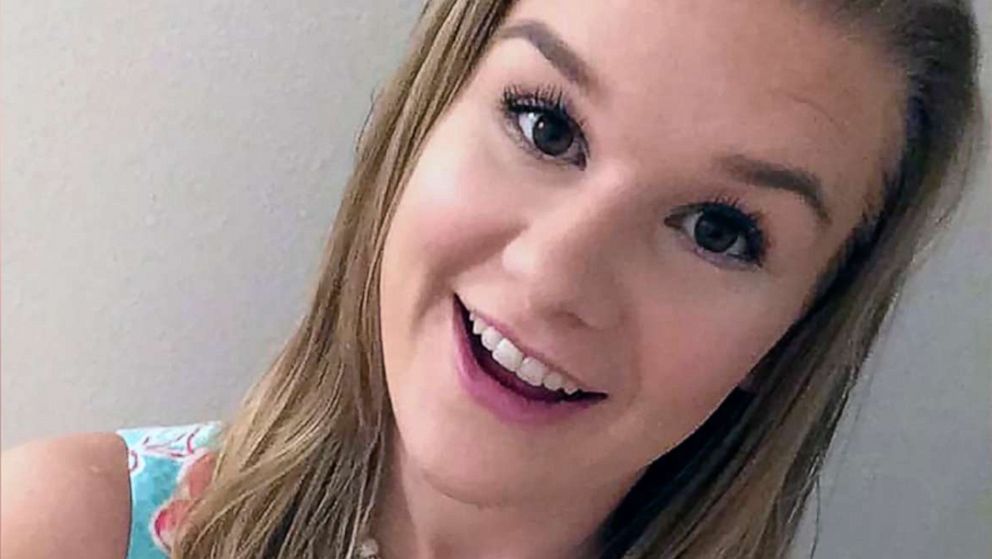 The charred body of slain University of Utah student Mackenzie Lueck was discovered bound in a shallow grave, prosecutors said Wednesday as formal charges were filed against her suspected killer.

Gill said it would be "premature" to discuss the possibility of pursuing the death penalty.

Lueck, a 23-year-old kinesiology major who was set to graduate next year, had been missing in the Salt Lake City area for nearly two weeks before her suspected killer was arrested on June 28.

Lueck's remains were discovered in a shallow grave in a wooded area with her arms bound behind her back by a zip tie and rope, Gill said.

A hole was found on her skull with part of her scalp missing, Gill said. An autopsy determined she suffered blunt force trauma to her head, Gill said.

A motive has not been released.

Gill was overcome with emotion Wednesday as he said Lueck's family asked him to thank "the generosity of so many strangers and friends, the support and the prayers that have helped them through this very difficult time."

Lueck was last seen early on June 17. She landed at Salt Lake City International Airport around 2 a.m. and then took a Lyft from the airport to Hatch Park, where she was dropped off an hour later, officials said

The driver told police that Lueck met someone at the park and that she didn't seem to be in distress, police said.

That is believed to be the last time anyone saw her alive.

Authorities later determined Lueck's last communication was with Ajayi, said police. Phone records show that Lueck and Ajayi were both at Hatch Park within less than one minute of each other, according to authorities.

Lueck's last text to Ajayi was at 2:58 a.m.; her phone was turned off at 2:59 a.m. and never powered back on, the district attorney said.

A freshly dug site was found by Ajayi's garage. It was there that police found a human bone, part of a scalp with hair, a phone and charred personal items, Gill said.

Ajayi's neighbor told police he or she saw a fire in a pit in the suspect's yard and that Ajayi allegedly poured gasoline on it, Gill said.

A gasoline can was found in the trunk of his car, Gill said.